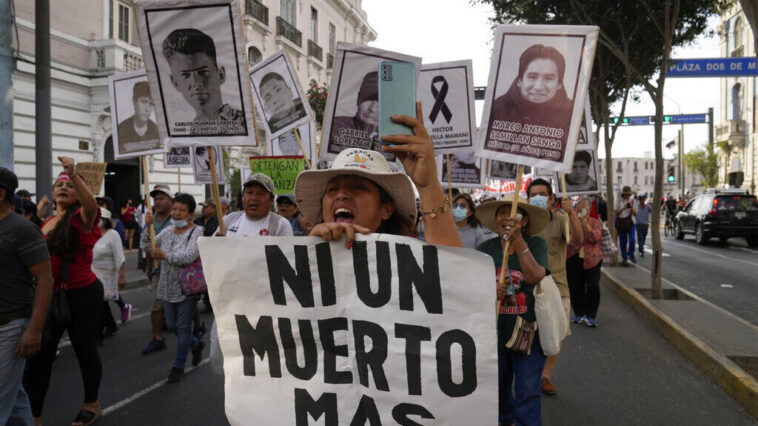 The state of emergency decreed on Saturday will govern for 30 days in the regions of Lima, Cusco, Callo and Puno, which authorizes the military to intervene to support the police in safeguarding public order. The demonstrators call for the resignation of the president and the holding of early elections.

The measure, in force as of Sunday, January 15, contemplates that “the National Police of Peru maintains control of internal order with the support of the Armed Forces,” according to the decree of the Executive Power published by the official gazette near the midnight on Saturday.

In addition, it suspends the constitutional rights of inviolability of domicile and the freedoms of transit through the national territory, assembly and personal freedom and security.

The Peruvian government made this decision after 15 uninterrupted days of protests and blockades throughout the country, which have left 42 dead, and to stop the call for mobilization from southern Peru to the capital starting Monday.

Peru woke up on Saturday to more than 100 stretches of highway blocked, a day after President Dina Boluarte said she would not resign from office. The blockades affected 11 regions of the Andes and the Amazon, especially in the south, near the borders with Bolivia and Chile. According to statistics from the Superintendency of Land Transportation, never before have there been so many cuts in the current crisis.

Boluarte assumed the head of state after the dismissal by Congress of Pedro Castillo, on December 7.

The president urged Congress to speed up the procedures to hold early elections in April 2024 and apologized for the deaths caused by the crisis.

Various groups, especially from the southern Andes, demand the resignation of Boluarte, whom they consider responsible for the violence. They also call for the closure of the right-wing controlled Congress and the immediate holding of elections.

Requests for the release of Castillo, who is in pretrial detention while he is being prosecuted for alleged rebellion, and the formation of a Constituent Assembly are also on the agenda.

The Andes in anger

The protests were reactivated last week after a kind of truce at the end of the year and have concentrated in the southern Andes, where Quechua and Aymara communities live that, analysts agree, have been historically marginalized.

The Inter-American Commission on Human Rights, which made a visit to the country this week, considered that in order to definitively overcome the crisis it will be necessary to integrate these communities.

Some groups of protesters from these regions threaten to travel to Lima for a “takeover of the city” that will force Boluarte to resign and create a framework that will force elections as soon as possible.

“We have the decision to go to Lima (from Monday), yes or yes. We cannot indicate the time, because what we want is to travel in unity,” said Julio Vilca, a leader from the province of Ilave, in the Puno region. .

For their part, the police assure that ultra-radical sectors are behind the protests, including remnants of the guerrilla group Sendero Luminoso. As proof, they have presented the capture this week of a former member of that organization, Rocío Leandro, known within the group as “Comrade Cusi”, whom the police accuse of financing the vandalism that left a dozen dead in the Ayacucho region. 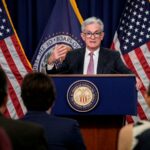