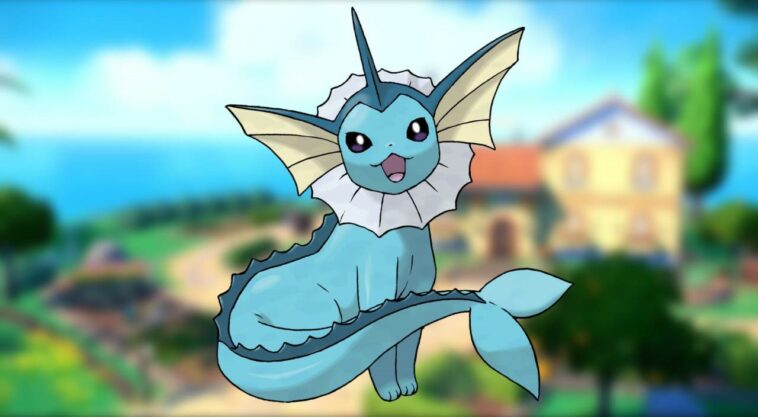 Pokemon is one of the most important sagas in entertainment and continues to amaze us with its different releases in almost any industry. It is due to its tremendous popularity that more and more fans decide to start projects related to pocket monsters. One of them decided to do a terrifying cosplay using Vaporeon.

As you surely know, the followers of Pokemon they take advantage of any opportunity to surprise with their talent, which is why we are seeing more and more works that leave us speechless.

A good example of this is a creepy Vaporeon cosplay that a user shared on their social media, which might be hard for more sensitive trainers to watch. However, and if you are curious, we leave it to you below.

As you could see, this costume that modified the cute appearance of one of Eevee’s evolutions looks really gloomy, all created by the user Burlapped, who wanted to create a version of the Pokémon never thought of before.

As the image shows, this Vaporeon has a rather gloomy appearance, with impressive fangs and a look that would make even the bravest tremble.


Along with the photograph, the author of this work shared a message that is in the same tone as his creation, where he says what helps him to carry out this kind of project:

“Me, normal? Of course not, at any time in my existence. Snacks, lots of snacks, that’s my secret to creating these creatures. If I eat sweets before going to sleep, 9/10 of my dreams turn into nightmares,” says part of the user’s message.

Of course, despite how chilling this cosplay can be, there is no doubt that it is a very good job that more than one fan of Pokemon.

Would you like to have such a costume? Tell us in the comments. 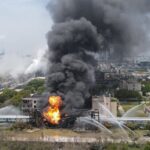