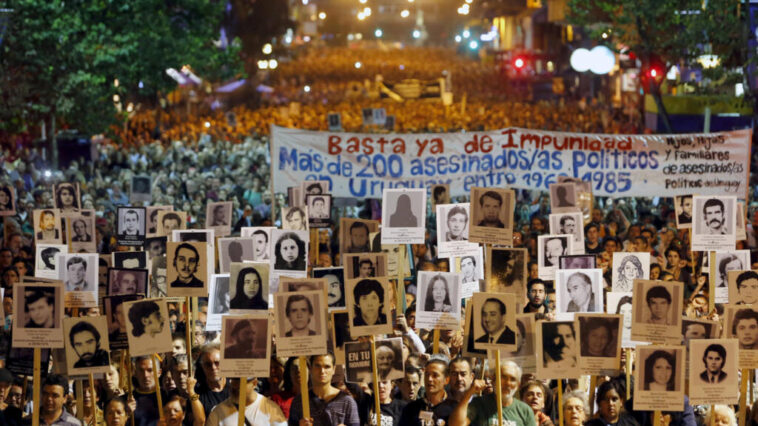 The National Court, one of the highest courts in Spain, approved this week (Monday 16) to extradite retired doctor Carlos Suzacq, 72, to Uruguay. Montevideo requested his extradition to be able to try him, since survivors of the Uruguayan dictatorship accuse him of having directly advised torturers in the 1970s, and of having information about several disappeared persons.

Elena Zaffaroni is one of the survivors of the Uruguayan dictatorship. Together with her husband Luis Eduardo González, then 22 years old, she was detained and tortured in a military barracks in Uruguay in December 1974 while she was pregnant.

He says that Carlos Suzacq, who at that time was still a medical practitioner, reviewed the state of health in which they were.

“They made us undergo a medical examination with this doctor, they pass us one by one and the first one we can identify is him because they take off our hoods, and because one of the compañeras who was there knew him. Every time a prisoner lost consciousness or went into cardiac arrest during torture, a doctor attended him. He revived him and continued with the torture, recalls Zaffaroni.

Several people who were kidnapped in that barracks assure that Carlos Suzacq did fulfill that role when they were being tortured.

Carlos Suzacq fled to Spain, but after years of searching he was found by a former political prisoner who is part of a group of victims of the dictatorship:

It was in “2007 that a comrade located where he is,” recalls the survivor of the dictatorship. It was in Madrid, where Suzacq practiced as a doctor. She “acknowledges that he was in the cavalry institute, but says that she doesn’t remember, that he was very young. We also”

Elena Zaffaroni’s husband is still missing to this day, and she believes that Carlos Suzacq is a key person in trying to find out the truth, find out where the body of Luis Eduardo González is, and what was the role of each of those responsible for his death. “He has the information to complete the trail and everything they did with each of the people they killed and disappeared,” says Elena Zaffaroni

According to the survivor, Carlos Suzacq made medical records of the kidnapped, and could provide information about who sent him and about where the bodies of the disappeared are.

Carlos Suzacq can still appeal the decision of the Spanish justice. However, for Elena Zaffaroni, it is already recognition and progress in the fight for truth and justice.

In Uruguay, almost 200 people are still missing, due to the dictatorship that lasted from 1973 to 1985. In June of this year, the 50th anniversary of the coup will be commemorated. 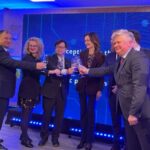