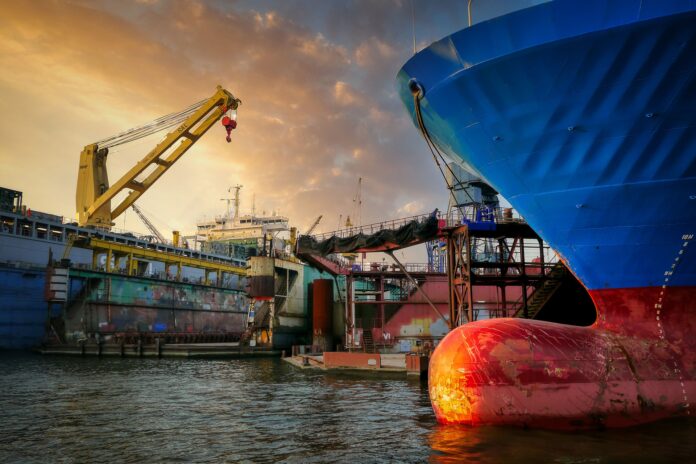 The Ministry of Commerce, Industry and Energy (MOTIE) announced on August 10 that South Korea maintains its dominant position in shipbuilding worldwide (after taking first place in the first half of 2022), winning 55% (19 vessels totaling 1.16 million CGT) of total world orders in July.

In July, tender orders for a total of 72 vessels worth CGT 2.11 million (US$5.3 billion) were opened on the world market. The ship types consisted of 17 container ships (small to medium), 16 oil tankers, 12 methane carriers (large scale), 11 bulk carriers and 16 others, most of them being high value added (49%) or ecological (60%). ), which are both South Korean specialty areas.

Particularly noteworthy is the fact that South Korea won 100% and 81% of the global orders for LNG carriers and green ships in the market, respectively. Following the trend of Korea, China gained 17% of green ships.

According to the environmental regulations of the International Maritime Organization (IMO) and the increasing demand for LNG carriers amid the war between Russia and Ukraine, the supply market demand for the second half of 2022 is forecast to be in favor of ecological ships and LNG carriers, projecting smooth sailing for the South Korean shipyard. 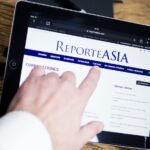