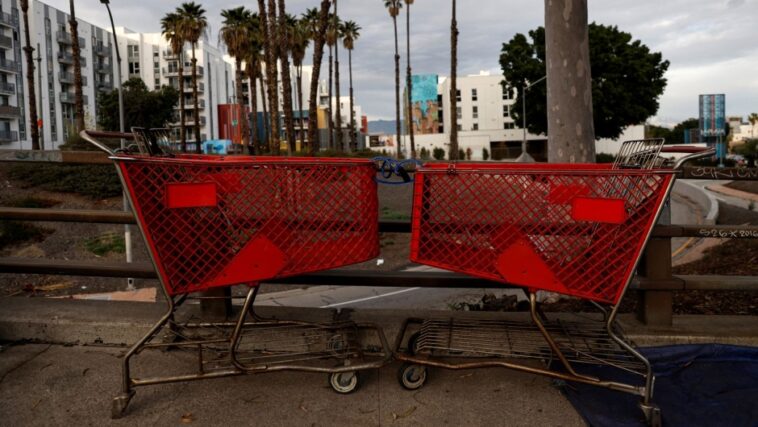 Shopping carts continue to drift away from their stores of origin, wasting taxpayer money, causing trouble and frustrating local officials and retailers.

Abandoned shopping carts are a scourge for neighborhoods, blocking intersections, sidewalks, and bus stops. They take up handicapped spots in parking lots and end up in creeks, ditches, and parks. They clog municipal drainage and waste systems and cause accidents.

There is no national data on shopping cart losses, but US retailers lose a few tens of millions of dollars each year replacing lost or damaged carts, experts say. They pay vendors to salvage lost carts and pay fines to municipalities for breaking shopping cart laws. They also lose sales if there aren’t enough carts for customers during peak shopping hours.

Last year, Walmart paid $23,000 in fines related to abandoned shopping carts in the small town of Dartmouth, Massachusetts, said Shawn McDonald, a member of the city’s Select Board. 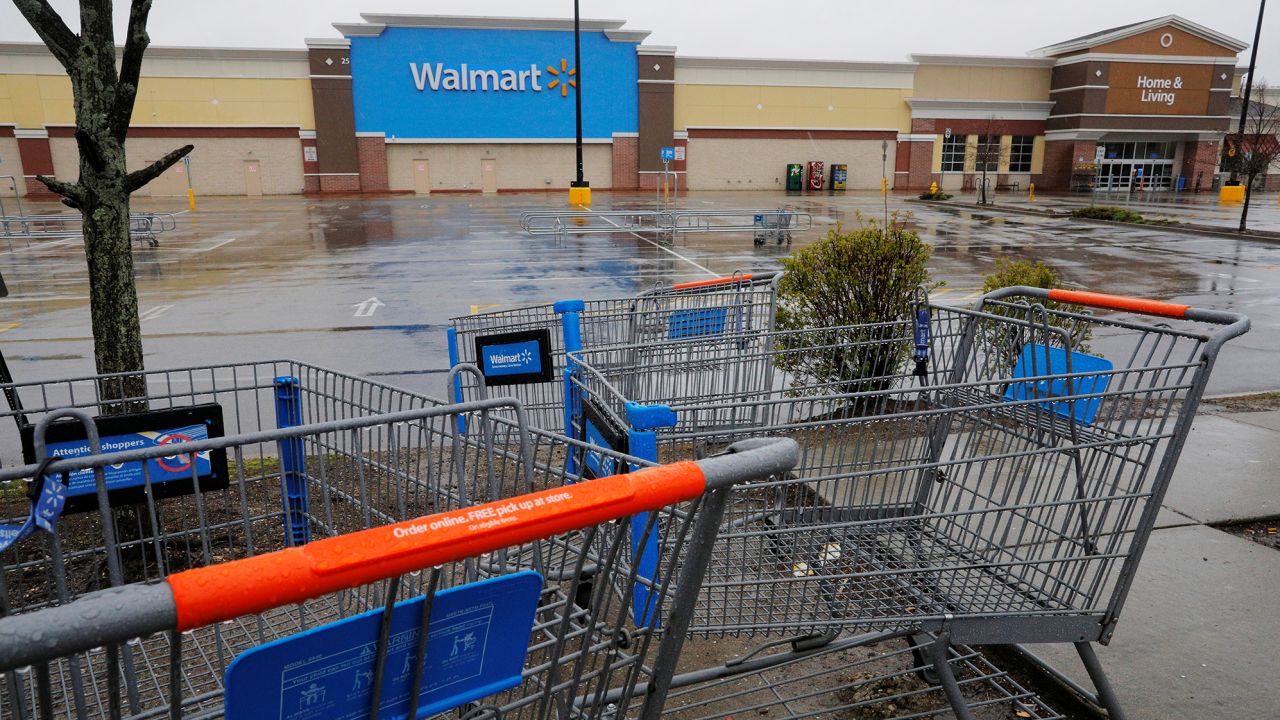 Dartmouth public workers spent two years searching for the more than 100 scattered Walmart carts and storing them at one of the city’s storage facilities. When Walmart applied for a new building permit, the company was told it had to pay the town thousands of dollars in daily storage fees, McDonald said.

“There is a safety problem with these cars coming down the hill. One appeared on the road while I was driving,” she said. “It got to the point where I got mad.”

More municipalities across the country are proposing laws to crack down on misplaced shopping carts. They are imposing fines on retailers for abandoned carts and fees for recovery services, as well as orders for stores to block their carts or install systems to contain them. Some localities are also fining people who remove carts from stores.

The Ogden, Utah city council passed an ordinance this month that fines people who take or are in possession of a store cart. The measure also authorizes the city to charge retailers a $2 per day storage and retrieval fee for lost carts.

“Abandoned shopping carts have become a growing nuisance on public and private property throughout the city,” the council said in its summary of the bill. City officials “are spending a considerable amount of time picking up and returning or disposing of the cars.”

During the busy 2022 holiday season, Retail Marketing Service leased additional carts to retailers and repossessed 91% of its approximately 2,000 carts, up from 96% the year before.

Dodson and others in the shopping cart industry say the increase in lost carts can be attributed to several factors, including homeless people using them to store belongings or as shelter. Homelessness has increased in many major cities due to skyrocketing home prices, a lack of affordable housing, and other factors. There have also been incidents with people stealing cars for junk.

Some people, especially in cities, also use grocery carts to bring their purchases home from the store. Other cars are pushed past the parking lots for not being tied down during bad weather or at night. 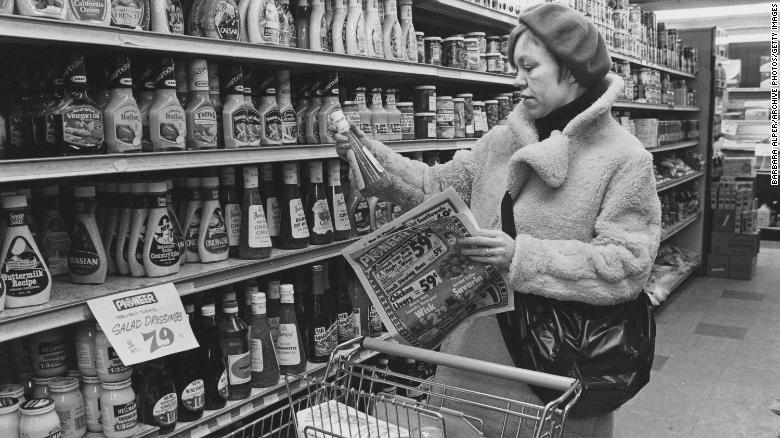 The humble shopping cart, an engine of the American economy.

To be sure, the problem of rogue shopping carts is not a new one. They began leaving stores soon after their introduction in the late 1930s.

“A new threat challenges the safety of motorists in stores”, The New York Times warned in an article from 1962. “It’s the shopping cart.” Another New York Times article in 1957 called the trend “Cart-Nap.”

There’s even a book, “The Street Shopping Carts of Eastern North America: A Guide to Field Identification,” devoted to the phenomenon and to an identification system for lost shopping carts, much like the guides for spotting birds.

Edward Tenner, a distinguished scholar at the Smithsonian’s Lemelson Center for the Study of Invention and Innovation, said the misuse of everyday items like shopping carts is an example of “deviant wit.”

It’s similar to Malaysian talapia fishermen who stole payphones in the 1990s and attached the receivers to powerful batteries that made a sound to attract the fish, he said.

Tenner hypothesized that people grab shopping carts from stores because they’re extremely versatile and not available elsewhere: “There’s really no legitimate way for a person to buy a supermarket shopping cart.”

Supermarkets may have 200 to 300 shopping carts per store, while large chains have as many as 800. Depending on size and model, carts cost as much as $250, said Alex Poulos, director of sales for RW Rogers Company, which supplies carts and other equipment to stores.

Over the years, stores and cart manufacturers have increased the size of carts to encourage shoppers to purchase more items.

The introduction of security measures

Stores have introduced various cart theft prevention and security measures over the years, such as corrals and, more recently, wheels that automatically lock if a cart strays too far from the store (viral videos on TikTok show shoppers Target customers struggling to push carts with wheel locks).

Gatekeeper Systems, which provides shopping cart control measures for the nation’s largest retailers, said demand for its “SmartWheel” radio frequency locks has increased during the pandemic.

“The cost of replacing carts, as well as the cost of locating and returning lost carts to the store, led us to make the decision to implement this technology,” a Wegmans spokesperson said.

Aldi, the German supermarket chain that is expanding rapidly in the United States, is one of the few American retailers that requires customers to deposit a quarter to unlock a cart. 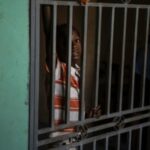