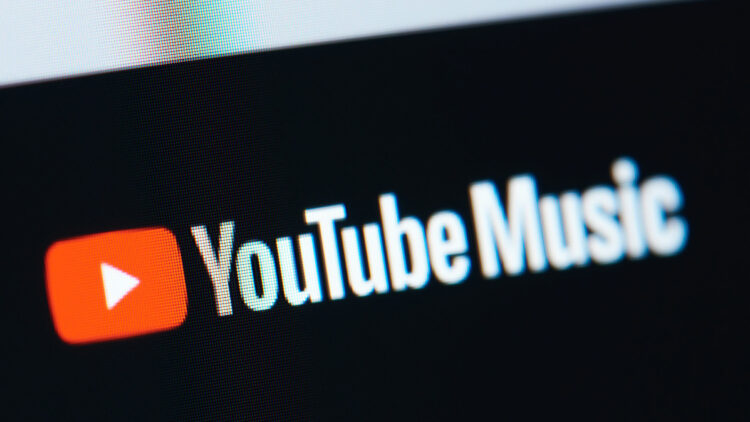 Now YouTube Music could surprise you with a new list of songs that you have on hold thanks to this new functionality.

YouTube Music is one of our main stops when it comes to listening to all that music that we love, and surely we have created a lot of playlists and many other songs added to the queue, and now we can let it “surprise us” with this new feature.

And now YouTube Music is testing “dynamic queue.” So to speak, by having the dynamic queue activated, updates will be obtained on the songs in the queue and on the radio according to the user’s listening behavior, and all in real time.

In this way, every time we press “next song” before the end of a song we are listening to, this configuration would change the current queue of songs, and so on dynamically.

It is not clear if this feature will be activated by default or not, but it already has certain detractors considering that skipping a song will modify the rest that we are going to listen to.

Perhaps it is a way to surprise the user, and when he is not satisfied with a current radio or topic and jumps to another, another dynamic queue would be generated.

Be that as it may, until now we can create a multitude of playlists and add as many songs to the queue to listen to a wide variety of themes.

Community gardens, a place where the indigenous women of Venezuela can feel safe