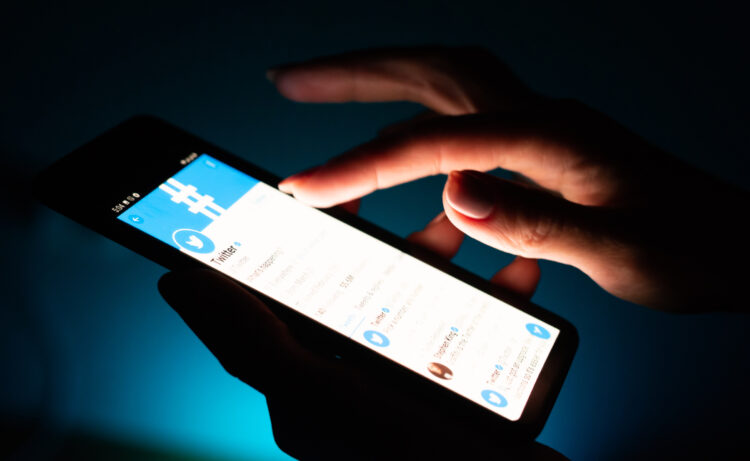 If you have a private profile on Twitter, it may not be as protected as you think, and Twitter has just confirmed the theft of data from 5.4 million users.

Leaks and theft of data from large companies are not something new, in fact, in recent months we have seen the frequency in which these events occur is getting shorter and shorter. In addition, there is no specific type of company that suffers this type of incident; they occur in any sector since the important thing is the data.

Just a few days ago we commented on the data theft that occurred in one of the largest food delivery companies on the national scene. Glovo users along with company workers would have been victims of this hack in which the data obtained would go from the IBAN to the telephone number.

Now it would have been Twitter’s turn and in a situation that endangers the information of 5.4 million users who inhabit the social network that Elon Musk wanted to buy just a few weeks ago. When has this happened? Unfortunately it was at the end of 2021, but Twitter would just confirm the situation this week.

According to the information that the company has provided and that has been collected by TheVergethe attack that Twitter would have received has taken advantage of a vulnerability in the code of the social network. This flaw would have allowed the data of millions of users to be exposed and at the mercy of attackers.

Although Twitter fixed the problem in January this year to prevent any other attackers from exploiting this vulnerability, this did not save the 5.4 million users who were completely exposed. Of course, they would not be conventional accounts at a general level.

What would have been seen is that the attacker would have done with the information of the accounts known as ‘padlock’ on Twitterbeing a type of private profile that some people create to be able to vent their concerns, annoyances or make any type of comment without them having any type of retaliation.

In the event that you are not sure that your account has been affected, Twitter will take care of letting you know. The social network will contact all users whose accounts have been victims of this type of situation so that they are aware of it and, in addition, makes some recommendations regarding security.

Several of these recommendations are quite logical, although they may not be followed by many. What Twitter has commented is that in case of having a type of account of this style, the most recommended is do not add the mobile phone or any type of personal information that can serve as identification.

What could be the economic outlook in the US by the end of 2022? This is what an expert predicts

Alex Jones says he made a mistake after the Jury's decision