Why did Indonesia block PayPal, Yahoo and Fortnite? 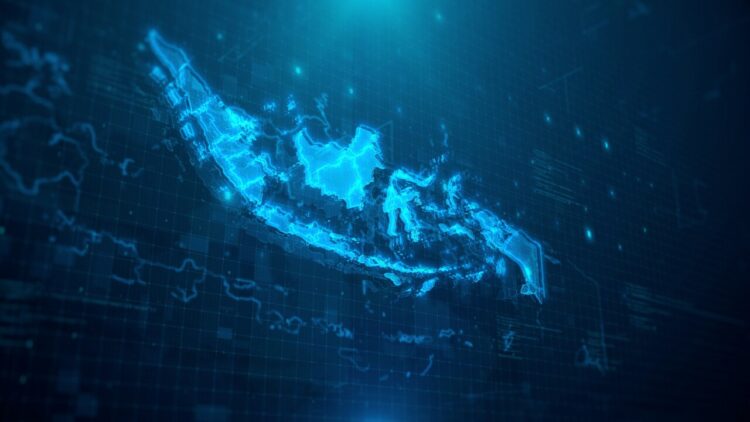 A Reuters report claims that several technology companies rushed to register in the days before the deadline, including Alphabet, Meta and Amazon.

Semuel Abrijani Pangerapan, a senior official at the Indonesian Ministry of Communications, said in a text message that the websites that had been blocked included Yahoo, PayPal, and gaming sites such as Steam, Dota2, Counter-Strike, and Epic Games, among others. .

This requirement is included in a broader law, called MR5, which Indonesia first introduced in 2020, but in 2021, the digital rights group Electronic Frontier Foundation (EFF) called the policy “invasive of human rights”.

Hashtags like “BlokirKominfo” even trended on Twitter, with many written messages criticizing the government’s move for hurting Indonesia’s online gaming industry and freelancers who use PayPal.

Indonesia has lifted its ban on Steam and Yahoo now that both companies have complied with the country’s restrictive laws. Additionally Counter-Strike:Global Offensive and Dota 2 are also back online.

What about the other platforms?

Pangerapan said the government will find a solution for people to withdraw their PayPal deposits, which may include reopening access to its website for a short period. However, they have been emphatic on the issue of not reopening sites if they do not comply with the technological requirements of registration.

With an estimated 191 million internet users and a young, social media-savvy population, the Southeast Asian nation is a major market for a host of tech platforms.

Although PayPal has yet to comply, Indonesia unlocked access to the service for five days starting July 31 to give users the opportunity to withdraw money and make payments. According to Indonesian news outlet Antara News, PayPal plans to register with the country’s database soon.

The policies that will not be maintained in the Petro government

Six takeaways from the primaries in Kansas, Michigan, Missouri, Arizona and Washington