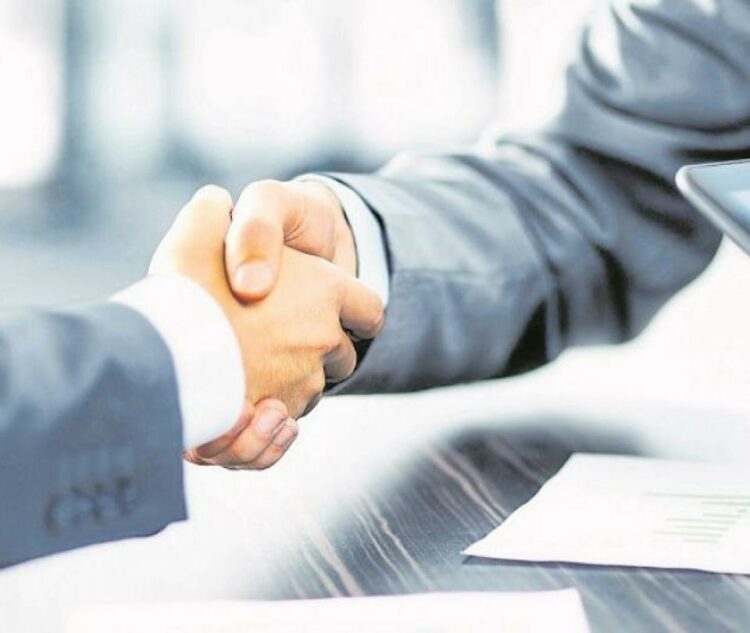 Although for many, the word “Sandler” evokes the renowned protagonist of “Son como ninos” or actor of successful Hollywood films, for Dan Macías and Teresa Prieto, a Mexican married couplerepresents the point of union of their lives and the philosophy that led them to migrate to Colombia to improve the sales capabilities of hundreds of companies and commercials in the country.

“The Sandler Method is a collection of best practices from psychology, communication, research, and a global collective of thousands of successful trainers, leaders, and marketers.” says Macías, who left his native Monterrey 8 years ago and today, together with his wife, leads the promotion of this successful sales methodology in Colombia.

Why? According to the entrepreneur and coach, the Sandler method is the gym where sales Olympic athletes train and in which more than 30,000 people are trained a year in the world, among them commercials of Fortune 500 companies and in the case of Colombia, companies of the stature of Cemex, Oracle and Ubits.

“Sandler seeks to change the culture of sales and the ideas that exist in this profession. There are still many people who believe that sellers are born with a personality, or that to sell you have to cheat, pressure and be very talkative. And in reality it is quite the opposite, the system is based on creating an ethical sales process, based on trust, and on a mutual win-win”adds Prieto, an expert in communication.

Thanks to its value offer, companies specialized in teaching this method such as Sandler Training, which is led by Dan and Teresa in Colombia, has been recognized by Entrepreneur magazine as the number one training franchise in the United States and the first in commercial services. according to the Franchise Business Review.

(Businessmen are optimistic about sales and jobs).

Also, today 88% of salespeople say their sales strategy has improved since implementation of the Sandler system and 96% of surveyed customers recommend this method.

“We are not a magic pill. We give you tools to work on your attitude, technique and behavior so that you achieve results in your sales processes, but that is only 30%, the rest is provided by the student with his discipline, execution and persistence”concludes Teresa Prieto.

The Sandler method is a system created by David Sandler in 1967, which is currently taught in more than 77 countries and whose central axis focuses on the creation of a personal relationship between the seller and the buyer in order to close a greater number of deals. sales.

66% of people between 55 and 65 years old, at risk of not obtaining a pension