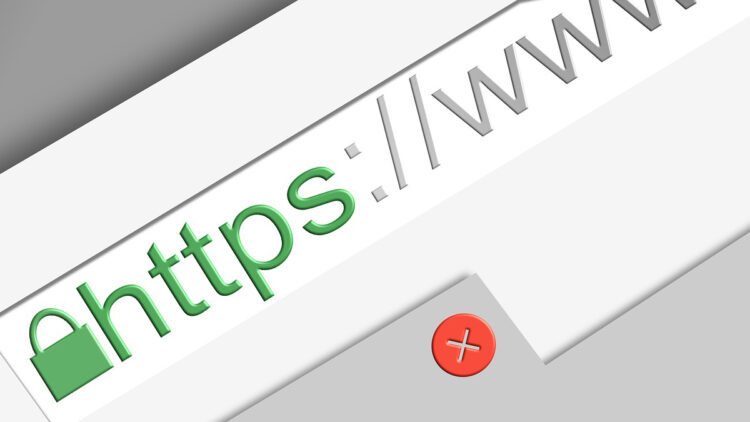 With the number of years that the Internet has been with us, it is normal that some of those who were the main browsers a few years ago have now been pushed out of their top positions or have simply disappeared.

we all know that the Navigator Currently the most used is Google Chrome, but that does not mean that there are not others that are at the same level as it or even above it, as some users think

The truth is that choosing the best browser for Windows can be quite a complicated task, since none is perfect and they all have many virtues.

What we can do is make a list of those that we consider to be the ones that currently give the best results in the Windows 11 operating system.

For us, these are the 7 web browsers that are best optimized to work on the new version of Microsoft’s operating system.

How could it be otherwise, we start with the most used browser.

From the moment it appeared, it already began to be a success among all users, since we are talking about the first to be based on Chromiumwhich allowed it to be the fastest and most responsive at the time.

It is true that since then its other browsers have been updated, especially since some of them have also moved to the Chromium engine.

Currently, it is still a browser that it works very well, it is flexible, safe and that is preferred by most users today.

It has very interesting capabilities such as manage passwords or your long list of extensions with which you can make the browser have new functions and that we install them to our liking.

It seems extremely complicated that someone can take away the throne that he currently holds.

There was a time when Microsoft decided that it was time to retire the old Internet Explorer, when they saw that it had fallen behind the competition, since it was significantly slower.

At that time the Redmond-based company decided to create a new one from scratch. based on Chromium enginewhich gave rise to Microsoft Edge.

The result was a browser much faster, safer and with an interface more modern and intuitive than what we had in Internet Explorer.

One of the most positive parts that Edge has is the update level, since they are extremely frequent. It also has a random password generator which ensures that our accounts remain secure and usable tabs, which make the browsing experience more efficient.

Firefox is a browser that has been with us since 2002. At the time it was a software that will compete directly with Internet Explorer, being even faster than the old Microsoft browser.

Currently, still one of the best browsers and one of the safest on the market

One of the most popular features of Firefox is the ability to remove tracking information from URLs. Furthermore, it is capable of block third-party cookies by default, eliminating the possibility that certain websites can acquire our information.

It is available for virtually all major platforms out there today such as Windows, Linux, macOS, iOS, and Android.

Opera GX is a browser that specializes in gamers. It comes from the famous Opera browser, which has been with us for many years.

This browser has very interesting features such as allowing set limits on CPU, GPU, and RAM usageso it can be run in the background and not affect the proper functioning of the operating system.

has an iExtremely elegant and eye-catching interfacewhich is focused on everything that has to do with the gaming world.

This is a browser that offers an experience of One-of-a-kind private browsingit is also based on Chromium, so its operation is very smooth.

It has many built-in features that can be of great help, such as a standalone search function which eliminates the collection of metadata, so websites will not be able to serve personalized ads.

Comes with an app private video call that is capable of taking advantage of the secure connection of the browser itself, a play list offline that allows the user to save any form of media on it and view it at any time, as well as incorporating a news feed system that can be adapted to the user’s taste.

With Vivaldi we are talking about a free software project that was released in 2016 and that it is currently available for Windows, macOS, Linux and Android.

It is a browser protects the usersince it not only takes care of the information from third-party websites, but also does not alter private information.

It has several very interesting things like having a mail and calendar function to not have to leave the browser, a system of grouped tabs and a separate vertical menu that houses download, bookmark and configuration functions.

For the creators of Slim Browser, all other browsers are full of redundant functions and clutter, so they decided to create a minimalist browser it comes equipped with the basic features that anyone could need and nothing more.

Have a powerful ad blockerin addition to being compatible with a good number of plugins, something that makes it more interesting, versatile and customizable. To all this, we must add that it comes with a built-in download manager, which will greatly facilitate everything that has to do with this type of task.

These are the browsers that for us are the ones that currently work best, if for you, we have forgotten any, you can tell us on our social networks, since we would love to know what your opinion is on this subject.

This is the number of 'fintech' that currently exist in Colombia