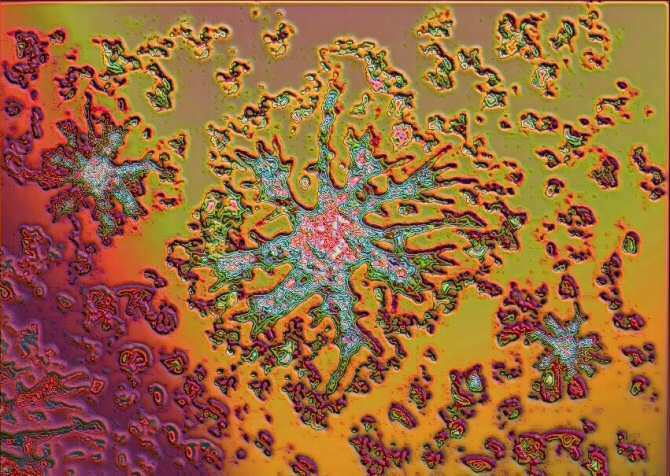 Scientists have found that a drug, so far only experimental, whose only use was supposed to be as a cancer therapy and is capable of penetrating the brain, can promote the regeneration of damaged nerves after injury.

The find is the work of a team including Zubair Ahmed and Richard Tuxworth, both from the University of Birmingham in the UK.

An observed consequence of the action of the compound, called AZD1390, led Ahmed and his colleagues to think that the substance might have additional utility by promoting the regeneration of damaged nerves.

The researchers then used animal models to examine the effect of AZD1390 after spinal cord injury. They found that AZD1390 reaches the site of injury in sufficient quantities to promote nerve regeneration and restore function.

Specifically, oral treatment with AZD1390 gave rise to a series of effects whose final consequence was an increase in nerve regeneration as well as the reactivation of their ability to transport electrical signals through the site of injury. The result of all this is the restoration of sensory and motor functions.

“Our results show a remarkable recovery of sensory and motor functions, with AZD1390-treated animals being indistinguishable from non-injured ones at 4 weeks post-injury,” Ahmed notes.

AZD1390 is being investigated by the pharmaceutical company AstraZeneca as a means of making cancer cells more vulnerable to radiation therapy. In cases like this, reusing a drug that is already being investigated for another application to ensure that it does not have unacceptable side effects saves time and gets the second application approved by health authorities much sooner than it would take if the drug would have had to be developed from scratch for the new application.

The study conducted by Ahmed’s team is entitled “The brain penetrant ATM inhibitor, AZD1390, promotes axon regeneration and functional recovery in preclinical models of spinal cord injury.” And it has been published in the academic journal Clinical and Translational Medicine. (Font: NCYT by Amazings)