The controversy Twitter-Musk has moved the actions of Tesla 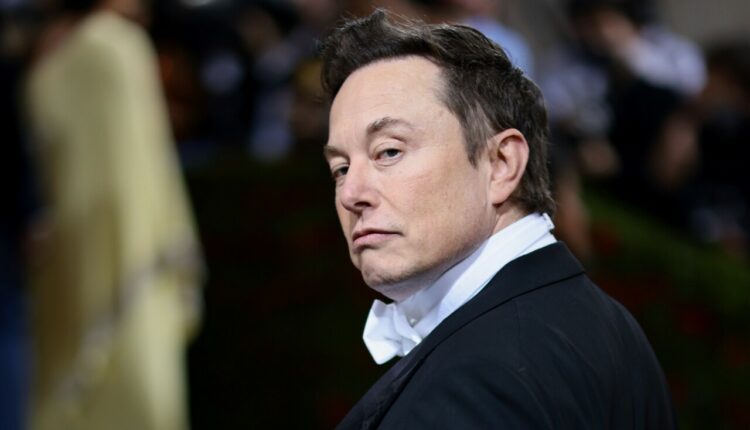 However, shares of Twitter fell more than 34% after Musk said he was no longer interested in the purchase.

While tech stocks, in general, are more volatile and prone to more significant fluctuations in value, some of the recent developments in Twitter and Tesla stock prices can be attributed to specific moments in the ongoing acquisition process, which now it is likely to end in a lengthy legal process.

For example, when Musk announced that he had called off the deal due to concerns about fake accounts on the social media platform, his shares fell from $45 to $37 between May 12 and May 18. In the same period, those of Tesla went from 728 to 709 dollars.

As soon as Musk announced his intention to cancel the deal on July 8, his company’s shares fell from $752 to $699 over the course of three days, while Twitter’s moved from $37 to $34.

“Despite the BEV maker achieving its first profitable year excluding carbon credits in 2021, scrutiny of its business practices and market position has intensified in recent months. For example, while Tesla still had a 13.6% market share in the BEV market in the first half of 2022, its competitors SAIC, BYD and Volkswagen are closing the gap at a fast pace,” said Florian Zandt, analyst at Statista.

Musk also recently made headlines for laying off 10% of Tesla employees amid the economic downturn that forced many tech companies to cut their workforce.

In addition, it was reported that the CEO of Tesla allegedly underpaid workers at his megafactory in Grünheide, Brandenburg, and in turn failed to fill vacant positions needed to increase production quotas at the car company’s newest factory. .

Madrid and Barcelona, ​​the face and tail of Uber in Spain

Impact of the dispute USA-Canada vs. Mexico for energy policies | Video