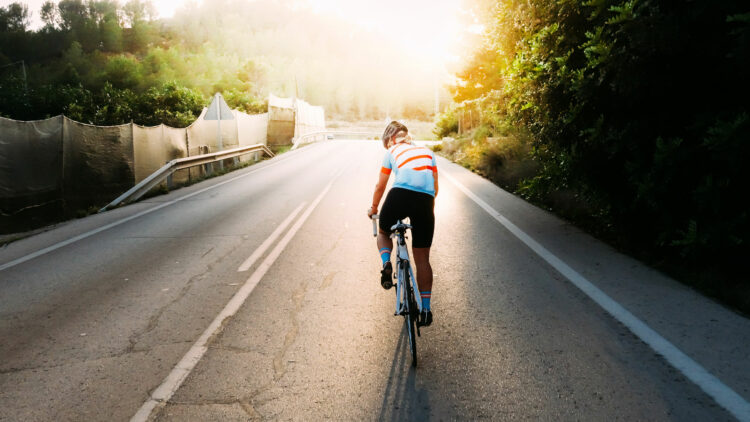 The organization of the Tour de France has been forced to pour thousands of liters of water on the asphalt to prevent it from melting due to the heat wave.

It has never been as hot as it is now, something that is already being verified in the biggest fire crisis that western Europe has suffered in its history, also with record temperatures never before reached in the United Kingdom and many deaths from heat stroke , and one of the few sports taking place this summer is cycling, which is also being affected by this heat.

That is why the Tour de France is doing its best to keep cyclists healthy on the roadand its organizers have reached the point of having to pour water in different parts of the route to prevent the asphalt from melting.

And it is that the Amaury Sport Organization (ASO) which manages the Tour de France has allocated 10,000 liters of waterdistributed among several trucks, which are being dumped at different delicate points along the route.

“In certain places the asphalt will start to melt, not everywhere, but it will become much softer”, in a solution intended for “the safety of cyclists”, affirms a road safety official to the television channel France24.

But it is also a controversial measure, because many people believe that water that could be used to put out the hundreds of forest fires that are currently burning in practically most of Western Europe is being wasted.

The melting of the roads is being one of the problems derived from this immense heat wave that is hitting practically a large part of the northern hemisphere, especially the United States and Europe, and this solution of pouring water on the asphalt is going to help end the Tour de France that will conclude this Sunday.

See and download here the digital edition of Weekend Portfolio

Biden has a sore throat and body, but shows signs of improvement