How long does the coronavirus last on various surfaces? 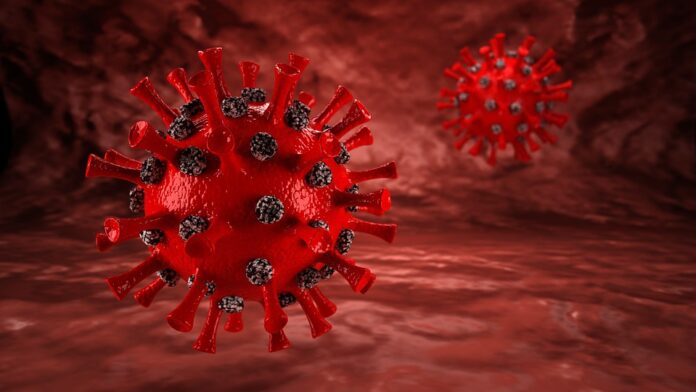 The virus that causes coronavirus disease 2019 (COVID-19) is stable for several hours or days in aerosols and on various surfaces, according to the study just published in The New England Journal of Medicine a team of scientists from the National Institutes of Health (NIH), the Centers for Disease Control and Prevention (CDC), the University of California at Los Angeles and Princeton University in the USA.

The authors have mimicked what happens when an infected person deposits the coronavirus on everyday household and hospital materials, as can occur when coughing or touching objects. For this they have used real samples of the pathogen.

Thus they have come to the conclusion that SARS-CoV-2responsible for severe acute respiratory syndrome, is detected in aerosols (particles suspended in the air) for a maximum time of three hours, up to four hours in the copper (present in many currencies), up to 24 hours in the paperboard and up to two or three days in the plastic and the stainless steel.

These results provide key information about the stability of the virus causing a pandemic, and confirm that people can acquire it through the air and after touching contaminated objects.

NIH scientists, at the facilities of the National Institute of Allergy and Infectious Diseases in Montana, compared how the environment affects SARS-CoV-2 in relation to its predecessor SARS-CoV-1, which causes SARS, using samples of both types.

The SARS-CoV-1like its current relative, also emerged in China, infecting more than 8,000 people between 2002 and 2003. However, it was eradicated in 2004 thanks to intensive contact tracing and isolation measures for infected people.

In the new stability study, the two coronaviruses behaved similarly, which unfortunately does not explain why COVID-19 has become a much larger outbreak.

The authors also highlight other aspects of their observations. For example, they wonder why there are more cases of SARS-CoV-2.

Evidence suggests that people infected now could be spreading the virus without recognizing, or even before recognizing, the symptoms. This would make disease control measures that were effective against SARS-CoV-1 less so against its successor.

Furthermore, unlike SARS-CoV-1, the majority of secondary cases of SARS-CoV-2 transmission appear to be occurring in community settings instead of toilets. However, the hospital settings they are also vulnerable to the introduction and spread of the novel coronavirus, whose stability in aerosols and on surfaces likely contributes to its transmission here as well.

On the other hand, the study reaffirms the recommendations given by health professionals against the flu and other respiratory viruses. Although the population is increasingly aware, measures to prevent the spread of SARS-CoV-2 are insisted on: avoid close contact with infected people; do not touch your eyes, nose and mouth; staying home when you’re sick (and now also when you’re not); cough or sneeze into the elbow and use disposable tissues that are thrown in the trash; and clean and disinfect frequently touched objects and surfaces.