AMD launches its noise suppressor for microphones in its latest drivers: this is how it works 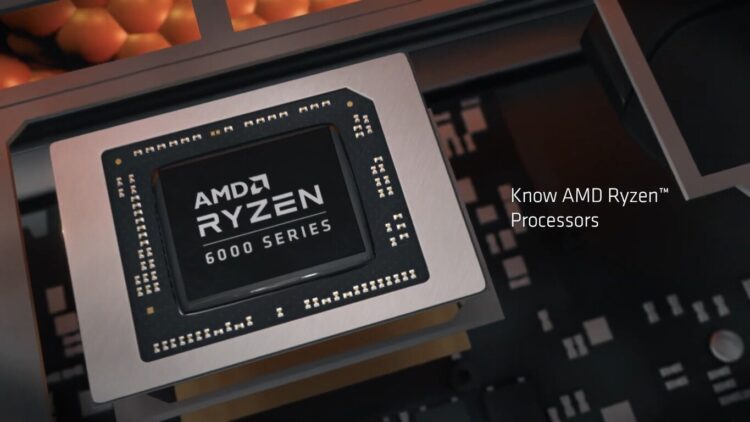 In the age of streaming and video calls, it is important to have a good audiovisual ecosystem. This is a good webcam and a good microphone. And if possible, good software to accompany them.

AMD has released the latest version of its Adrenalin Edition program, which includes the latest drivers for its CPUs and GPUs. There are a few changes with version 22.7.1, but one of the most notable is the release of AMD Noise Suppression, which is sure to be familiar to you.

As its name suggests, it is a tool to remove background noise from your microphone, so you can be heard more clearly while streaming (great for everyone who streams on Twitch) or during video calls.

The feature uses a deep learning algorithm to determine what is considered background noise. and try to remove it while allowing your voice to continue to be heard.

This feature is very similar to Nvidia’s RTX Voice toolwhich was later expanded to RTX Broadcast, including other AI-powered features for video and audio.

The most noticeable difference is that AMD Noise Suppression is included directly in the AMD software package.so you don’t need a separate application to activate it, you just need to update to the latest version of AMD drivers.

You can find it in the settings section of the AMD software package, in the audio and video subcategory. However, the feature has a few minimum requirements: you’ll need an AMD Ryzen 5000 series or newer processor, or a Radeon RX 6000 series or newer GPU.

In addition to the new noise suppression feature, AMD’s latest drivers are the first to officially support Windows 11 version 22H2, the next major update to Windows 11, which adds and brings back many features.

There are also new optimizations for Radeon Boost, with support for Variable Rate Shading (VRR) in games like Valorant and Elden Ring, resulting in better performance on those titles.

RSR is an in-driver version of FidelityFX Super Resolution, and it allows almost any game to be rendered at a lower resolution and then scaled to the display’s native resolution using machine learning algorithms, such as NVIDIA’s DLSS.