Scholz says it “works” and Russia that his delivery is “impossible” 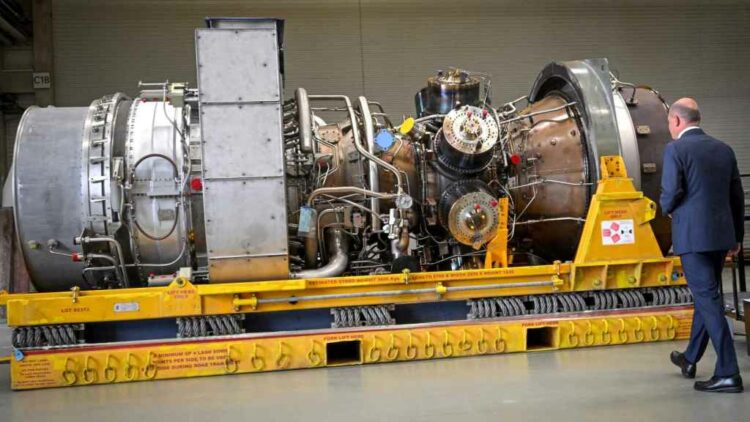 the german chancellor Olaf Scholz insists that Russia has no reason to delay any longer the return of the turbine from the Nordstream 1 gas pipeline, which is currently in Germany.

In an appearance before journalists, the German chancellor has assured that “the turbine works” and he added that “what is happening is very clear and very simple: the turbine is ready and can be delivered, but someone has to say ‘I want to have it'”; according to the British newspaper Guardian.

However, the Russian company Gazprom has issued a statement in which it assures that the sanctions of Canada, the European Union (EU) and the United Kingdom make its delivery “impossible”.

“The sanctions of Canada, the EU and the United Kingdom generate an imbalance in the situation of the contractual obligations of the delivery of the Siemens turbine 073 to the compressor of the Portovaya station that make its delivery impossible,” Gazprom said in the collected statement. by the agency Reuters.

Scholz has posed standing next to the turbine in a visit to the Siemens Energy factory in Muelheim an der Ruhrand has assured that the turbine is fully operational and that it can be returned to Russia at any time, as long as Moscow is willing to take it back.

Olaf Scholz during his visit to the Siemens factory.

The German government insists that it is not the lack of documents that delays the delivery of the Siemens Energy turbine to Moscow for use in the Nord Stream gas pipeline, as the Russian state company Gazprom assures.

The turbine “is not affected by the sanctions regime”assured Wolfgang Büchner, a spokesman for the Executive, at a press conference in Berlin and explained that it is not necessary to issue any specific document for transport to Russia, according to reports Eph.

“We can deliver it at any time,” he stressed, repeating the message sent a few hours earlier by the German Chancellor, Olaf Scholz, who visited the site where the turbine is located in Mühlheim (western Germany).

Gazprom assures that it is the lack of the device, sent for maintenance to Canada, the one that motivates the reduction of the gas flow through the Nord Stream 1 gas pipelinewhile the German Government considers this to be an excuse.

The Canadian government has handed over to Germany the turbine used to transport gas from Russia that has been undergoing repairs in Canada. His return had been temporarily suspended as part of sanctions imposed on Moscow over the war in Ukraine.

Nevertheless, Berlin assures that it insists on delivering the turbine to strip the Kremlin of this justification and make it clear that it is a political decision. 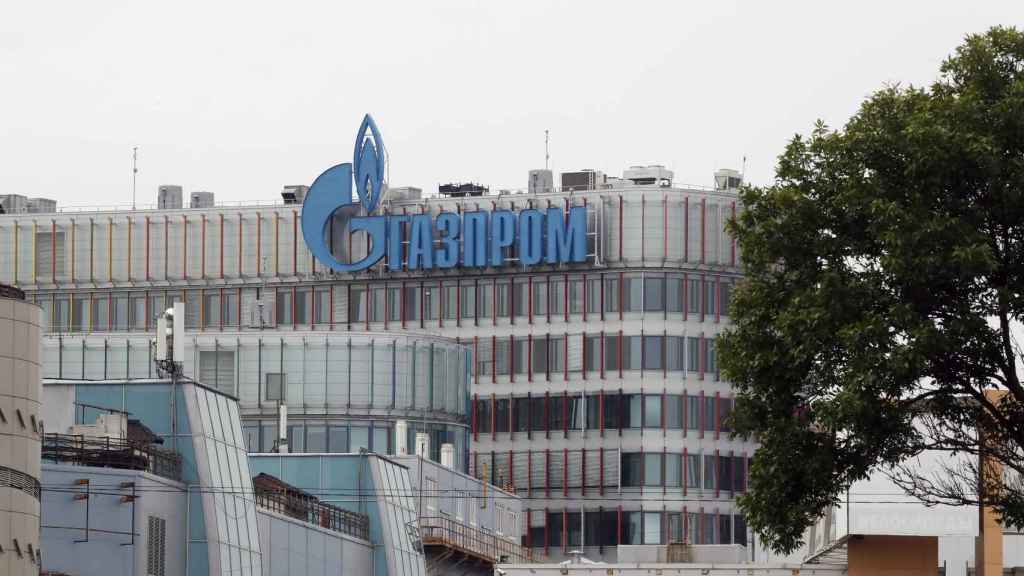 According to Büchner, Berlin is now waiting to know the exact place where the delivery must be made, information that the Russian side must provide.

“It is a device that weighs 18 tons, similar to the turbine of a Boeing 777,” said Büchner. And he added that it is therefore necessary to plan the transport carefully in order to guarantee their safety.

In the past, these turbines were routinely flown from Russia to Canada by air, for maintenance work to be carried out there, and then returned by the same route to Moscow. “Now air transport is not possible and we need another procedure,” the spokesman summarized.

Throughout the month of June, Gazprom reduced the supply through the gas pipeline to 40% of its capacity, citing the lack of the turbine. Last month, when Nord Stream 1 resumed operation after a ten-day technical break, it did so at only 20% of the usual volume, something Moscow once again justified by “technical problems”.

The US will not abandon Taiwan