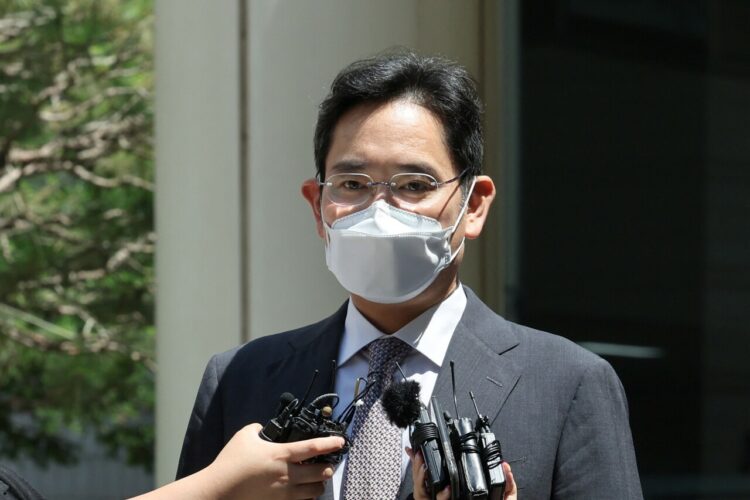 The sum of the donations, according to the South Korean authorities, was 36 million dollars, whose objective was to obtain political support for a controversial merger in the electronic branch of the technology company, since it involved Samsung C&T and the company Cheil Industries.

Initially, the Samsung heir had been sentenced to five years in prison for the crime of corruption, but was released after obtaining an appeal before a year had passed. However, in January 2021 he was imprisoned again and in August of the same year he was paroled. In all, he served a year and a half of his 30-month sentence.

For South Koreans, this news gives a sense of stability to the economy. The company currently has no chairman – the last, Lee Kun-hee, died in October 2020 – and this decision is significant for the nearly five million people who own shares in the company.

It is worth mentioning that Lee is a well-positioned person in the public opinion in his country, due to the roles he has assumed in the company. He started his career in 1991, but his first important role was as director of operations in 2009. By 2012 he was named vice president, something that confirmed his heir status, and in 2016 he became member of the board.

It has been relevant in business and company strategies. Many analysts credit him with spearheading Samsung’s expansion into OLED displays, as well as having good relationships with other tech executives like Tim Cook and Mark Zuckerberg.

The OAS condemns Nicaragua for repression against the Church, NGOs and the press