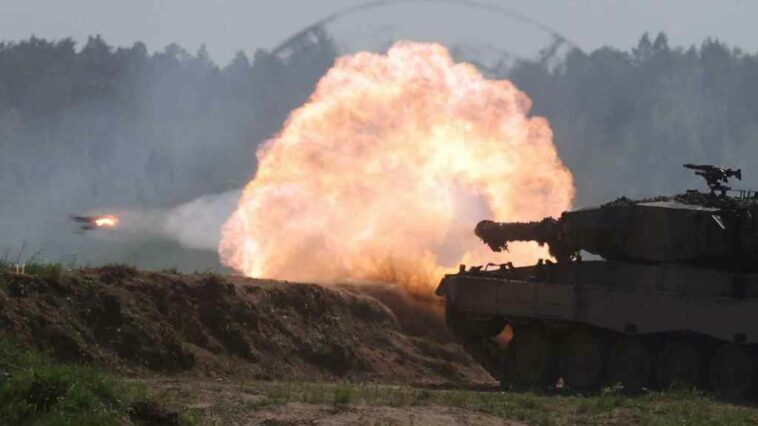 Everything has changed in just twenty days, without us knowing exactly why. It is clear that some kind of intelligence report has warned of a greater speed in the offensive of the Kremlin or a greater number of troops ready for the attack. Since last November, both General Milley, the US chief of staff, and his counterparts in kyiv, have been warning of a new Russian offensive similar to the one on February 24, 2022, only this time with more organization. and possible direct help from Belarus.

In fact, the possibility is being considered that this attack seeks to isolate kyiv on its western flank, something that, on paper, seems like a very risky bet. Moscow’s idea would be to launch directly on Lviv, the second largest city in western Ukraine, a few kilometers from the border with Poland. In this way, it would split the country in two and make any supply line extremely difficult for the local forces already deployed in Donbas and in the vicinity of Crimea.

However, for such an attack to be successful it would be essential that the enemy be caught by surprise, as in fact happened in February of last year. If Russia already had enormous problems consolidating its dominance in areas with an important Russophil tradition and with organized support structures financed for years by the Kremlin, it is difficult to think that it can achieve any type of complicity in openly hostile territory and under a state of alert. . Furthermore, a territory so close to the border with NATO that would force the Alliance to reconsider its role in the conflict.

Leopards and Abrams, on stage

Perhaps for this reason, the plans of Germany and the United States seem to have changed in just nineteen days. After reject for almost three weeks kyiv’s requests new models of more modern and more mobile armored vehicles (the Leopard 2 in the case of Germany and the Abrams in the case of the United States), both the Berlin and Washington governments could have reached a new agreement to give Zelenski what he says he needs at all costs. According to Politicalthe Biden administration is considering send around 30 Abrams tanks.

A German Army Leopard 2A6 tank on maneuvers

According to the newspaper Der Spiegel, pointing to government sources, Germany is going to send fifteen Leopard 2 imminently. To this contingent, we should add those that Poland decides to send, those that Spain and Morocco can send, and the eighteen that the Netherlands is thinking of buying just so that they can also be ceded to Ukraine. As we can see, the mobilization is such that it invites us to think that hostilities could escalate at any time. It must be taken into account that these armored vehicles require very difficult maintenance and that those who are going to use them must be properly trained. That takes a while. Time that, apparently, does not spare.

In fact, the logistical problems Until now they had been the great excuse of both governments when refusing to deliver these models. Especially, in the case of the Abrams, the Pentagon has repeatedly addressed the problem of the need for very high amounts of kerosene to guarantee its operation, with the risk that this entails of running out of fuel in the middle of nowhere. . 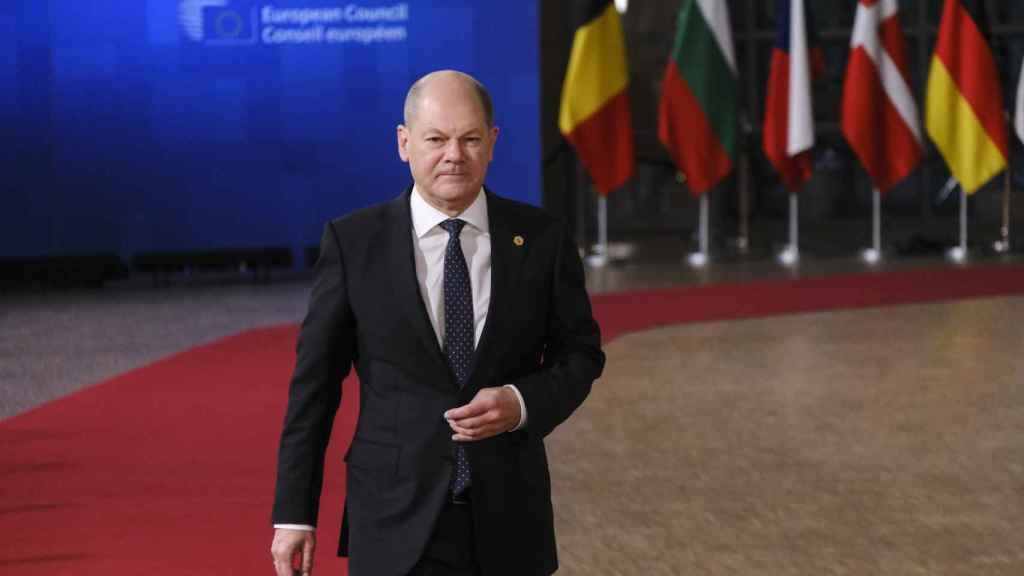 German Chancellor Olaf Scholz during a meeting of the European Council

Perhaps while waiting to fix these maintenance issues, the White House has preferred to answer with a “no comment” to the information published this Tuesday by the Wall Street Journal and collected by the Reuters agency. However, if we take into account that Germany has always conditioned the delivery of its Leopards to the shipment by the United States of its Abrams, it cannot be ruled out that the official announcement by Washington will arrive in the next few hours.

It is worth wondering if, in addition to working as a deterrent, this massive shipment of military equipment – the United Kingdom will send a large number of Challengers, France promised the largest contingent of weapons since the start of the war, even Estonia has announced the donation of all its 155-millimeter artillery – will not also mean a decisive bet of the West to eliminate once and for all the Russian threat on Ukraine and, by extension, on the rest of Europe.

The former British Prime Minister, Boris Johnsonexplained this Tuesday in an extensive opinion article in the newspaper Daily Mail that it was time for the West to invest in a Ukrainian military victory, not for 2024 or 2025, but for this very 2023. Johnson collected in passing in the article the impressions of his recent surprise visit to kyiv, where he met with the president Zelensky. It must be remembered that, during his tenure, he always showed himself as the most daring of Ukraine’s allies in the conflict.

kyiv has also insisted on this double chance: on the one hand, the tanks would serve to stop the expected offensive from the south of Belarus. On the other hand, once this offensive is stopped, they could also return the Russian troops to their borders in 2022 or even 2014. The question is whether the Ukrainian army has enough men with sufficient training to face such a challenge. The issue is not only having the best technology, but knowing how to get the most out of it. An excess of weapons can lead to collapse. His absence, lead to defeat. Here is the dilemma. The immediate future of the war will depend on the expertise of the West in resolving it. 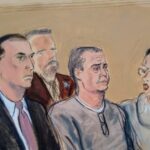