Russia opens joint military exercises with its allies, including China and Belarus 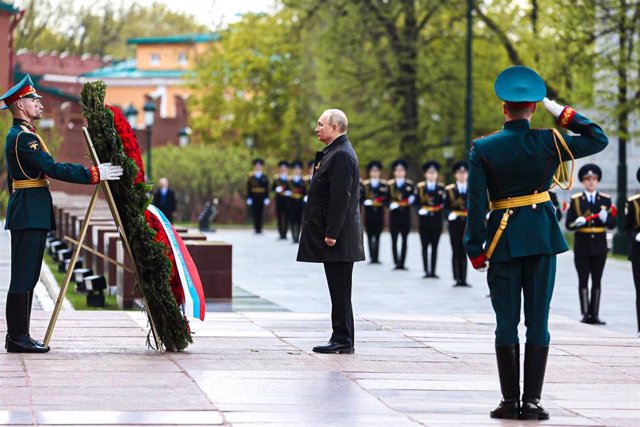 Russia has inaugurated this Thursday large-scale joint military exercises with China, India, Belarus and other Asian countries with the aim of “ensuring military security” in the region and “strengthening friendship and camaraderie” between its allies.

The ‘Vostok 2022’ exercises will take place from September 1 to 7 under the leadership of the chief of the General Staff of the Russian Armed Forces and will involve more than 50,000 soldiers and more than 5,000 weapons and military equipment, as well as 140 planes and 60 warships, boats and ships.

During these exercises, the coalition troops will have to carry out joint tasks for the “practical development of defensive and offensive actions”, simulating “keeping peace” and protecting “common interests”, as well as guaranteeing “security” in the eastern region. , as reported in a statement by the Russian Defense Ministry.

The military exercises will involve the Armed Forces of the aforementioned countries, China, India and Belarus, as well as Azerbaijan, Algeria, Armenia, Kyrgyzstan, Mongolia and Tajikistan. Nicaragua, Syria, Kazakhstan and Laos will also participate.

Russian Deputy Defense Minister Alexander Fomin said on Monday that these joint military tests have a “purely defensive nature” and are not directed against a military alliance or against any specific country, according to the Interfax news agency.