Ricky Martin case: what happened and why he was reported 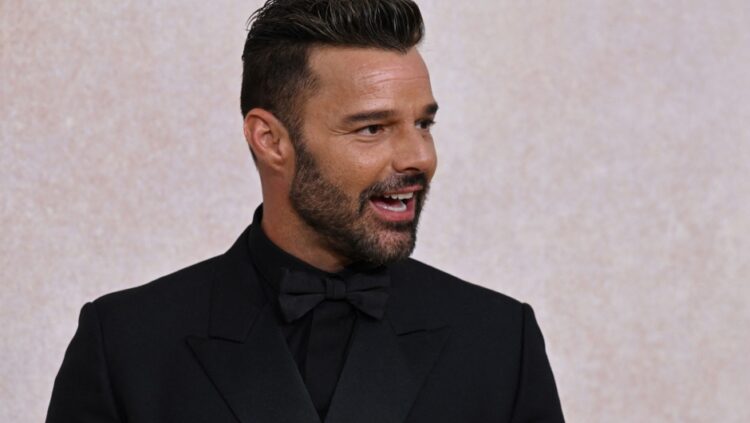 ( ) — Puerto Rican singer Ricky Martin was at the center of media attention due to a protection order related to alleged domestic violence after the accusation of harassment presented by his 21-year-old nephew, something that the interpreter has refuted and rejected.

This Thursday a judge in Puerto Rico decided not to extend the temporary protection order against Ricky Martin and the case will not advanceaccording to Martin’s lawyers.

Lawyers also say the accuser asked to dismiss the case.

After the hearing, the Puerto Rico Police said that the protection order issued against Martin will be “filed” since “there is nothing criminal” pending according to police spokesman Axel Valencia.

What legal scope did that order have?

Axel Valencia, a spokesman for the Puerto Rico Police, and Captain Luis Dias, director of the Intelligence Bureau, told on Monday that the request for the protection order argued that Ricky Martin and his nephew had terminated a relationship. two months before the protective order was filed, but that Martin had not agreed to the breakup.

A little over two weeks ago, the Island Police reported in a statement that they were in the process of processing the order under Law 54, issued against Martin.

The protection order instructed Ricky Martin that he could not have any type of contact or communication with his nephew.

Law 54 established in 1989 a set of measures aimed at preventing and combating domestic violence in Puerto Rico.

According to the authorities, the order was issued by the Court of First Instance of San Juan and that, as it is a case under Law 54, the police do not disclose details or the name of this person.

Martin’s attorney, Marty Singer, strongly denied the allegations to his client in a statement to on Monday.

“Ricky Martin, of course, has never been, and never will be, involved in any type of sexual or romantic relationship with his nephew. The idea is not only false, it is disgusting. We all hope that this man will receive the help that he so desperately needs. But above all, we hope that this horrific case will be dismissed as soon as a judge looks at the facts,” Singer said.

The artist denied the alleged reasons that led to the order. Several days ago he reacted on his Twitter account. “The protection order filed against me is based on totally false allegations, so I will face the process with the responsibility that characterizes me,” said the Puerto Rican in his message.

What is domestic violence according to Law 54 of Puerto Rico?

Law 54 dates from August 15, 1989. The government defines domestic violence as “a pattern of constant use of physical force or psychological violence, intimidation or persecution against a person by their spouse, ex-spouse, a person with whom cohabits or has cohabited, with whom they have or have had a consensual relationship or a person with whom a child has been procreated, regardless of the sex, marital status, sexual orientation, gender identity or immigration status of any of the persons involved in the relationship, to cause physical harm to yourself, your property, or the person of another, or to cause serious emotional harm.”

The law empowers any person, 18 years of age or older, to request a protection order, without the prior filing of a complaint or accusation being necessary.

With information from ‘s Chloe Melas

The Gulf Clan proposes to Petro a ceasefire without paying jail