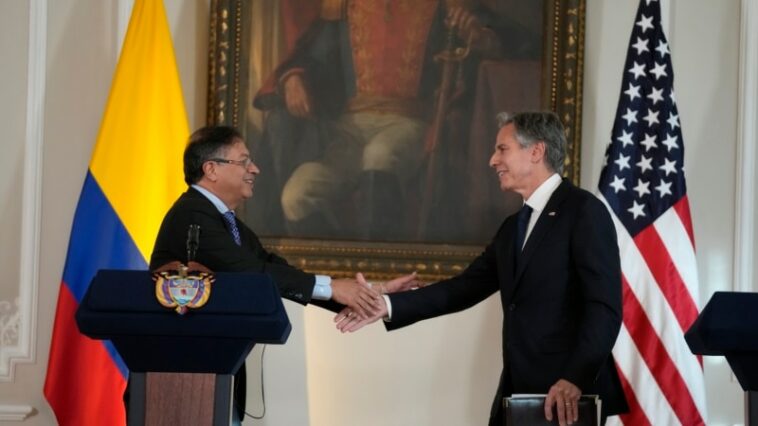 Two years after the arrival of Joe Biden to the presidency of the United States, the relationship between the White House and Colombia is going through a good moment, after the distance that the Democratic administration took with former president Iván Duque.

For Washington, Colombia is its main strategic partner in the region, and for the country’s first left-wing government, led by Gustavo Petro, strengthening the relationship is very important to understand each other on issues of drug policy, energy transition, relations with Venezuela, implementation of the peace process with the former FARC guerrilla and the new peace rapprochement with the ELN and the different armed actors in the country.

According to political analyst Hugo Acha, director of the Center for Free Secure Society and the Human Rights in Cuba Foundation, “from a strategic point of view, Colombia is not only a geopolitical ally, but geographically it is an important ally for the interests of States Joined”.

Acha said to the voice of america that the number of rapprochements that have occurred between US delegations and the Petro government, as well as the appointment of Juan González, Biden’s adviser for Latin America, are due to a special interest of the United States with Colombia.

“The most important man on the US National Security Council for the Western Hemisphere is a Colombian, Juan González,” he explained. “He is a very intelligent person, he has points of view that can generate agreements.”

Acha considers that this greater attention from the United States towards Colombia has allowed, for example, that anti-drug policy is taking a different approach from how both countries had been developing it.

“It is the main point of origin of one of the most lucrative and dangerous drugs on the planet, which is cocaine from Colombia, and it has a situation not only based on the illicit cycle, but it is part of a hybrid financial flow that allows state actors to finance organizations to carry out hostile situations against the United States”.

The VOA consulted Ricardo Ávila, a senior analyst at the Bogotá newspaper El Tiempo, who said that the bilateral relationship has allowed great advances in international cooperation issues.

“An alliance that incorporates many issues. Obviously there is the issue of illegal drugs, but there is also the issue of trade, investment issues and basically the synchrony that has always existed between the two capitals with respect to the vision of the main world affairs”, he pointed out.

With Petro in power, relations for now have been maintained with Biden’s high interest in Colombia, proof of this is the number of US emissaries who have held meetings with the Colombian president since he took power last August. 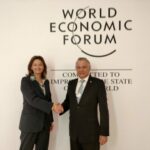