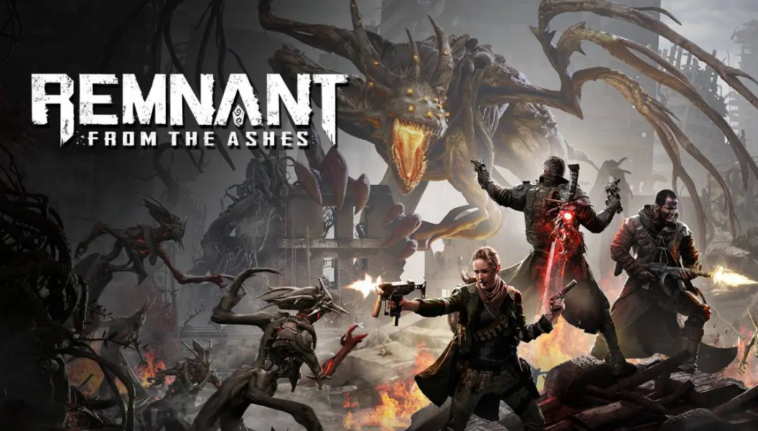 A week ago THQ Nordic surprised the community by confirming that Remnant: From the Ashes It’s coming to Nintendo Switch. Now, those responsible for the game have just announced that it will be in March when users of the hybrid can try it.

As you probably know, this game was created by THQ Nordic and developer Gunfire Games, who delivered a third-person shooter that challenged the most skilled gamers just over 3 years ago on PlayStation 4, Xbox One, and PC.

Now, it is a matter of a couple of months for the owners of a Nintendo Switch to be able to do the same, so those responsible for the title have just confirmed that there is very little left for you to put yourself in the shoes of one of the last remnants.

We share the trailer published a few days ago:

As you could see, this installment will take you to a world plunged into chaos by an ancient evil from another dimension, a situation that will force you to leave alone or together with 2 other survivors to face hordes of enemies and try to establish points of support and recover what humanity lost.


It is worth mentioning that each player will have to explore dynamically generated areas that change each time they are played, so they will find new maps, enemies and events that will help them improve their aim.

Remnant: From the Ashes It will arrive on Nintendo Switch on March 21.

Will you give this version of the title a try? Tell us in the comments.