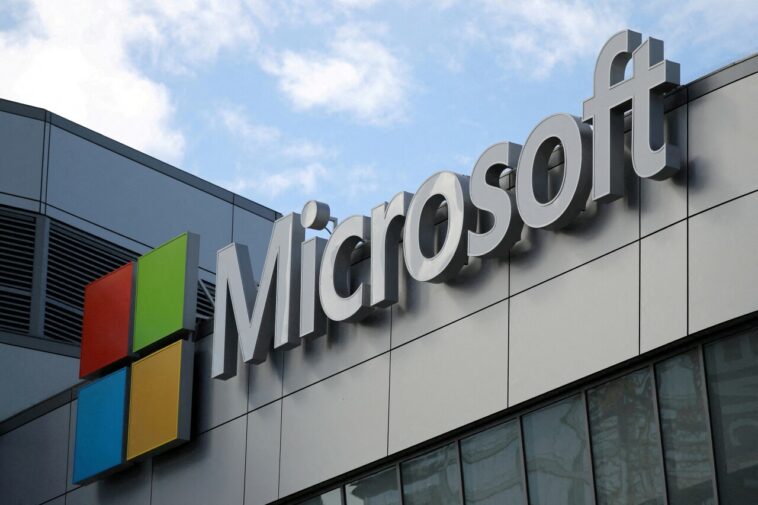 “I am confident that Microsoft will come out of this stronger and more competitive,” CEO Satya Nadella announced in a message addressed to employees .

Already in July, Microsoft had laid off just under 1% of its employees and, in October, there was another round of cuts that affected 1,000 employees.

The new cut, of 10,000 workers, is due to a restructuring of costs, to align them with a slower rate of income. However, Nadella also announced that hiring in key strategic areas will continue.

“We will continue to invest in strategic areas for our future, which means we are allocating our capital and talent to areas of secular growth and long-term competitiveness for the company, while divesting from other areas,” Nadella said.

The signs of recession in various economies around the world, as well as the new wave of Artificial Intelligence are also part of the reasons for the new changes and are forcing Microsoft to adapt in an “industry that does not forgive” those who are left behind.

With these moves, Microsoft will take a $1.2 billion charge for severance, changes to its hardware portfolio and the cost of lease consolidation as they create greater density in workspaces.

The Satya Nadella-led firm is also dealing with a slump in the personal computer market after the pandemic boom faded, leaving little demand for its Windows and accompanying software. 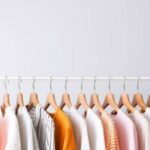