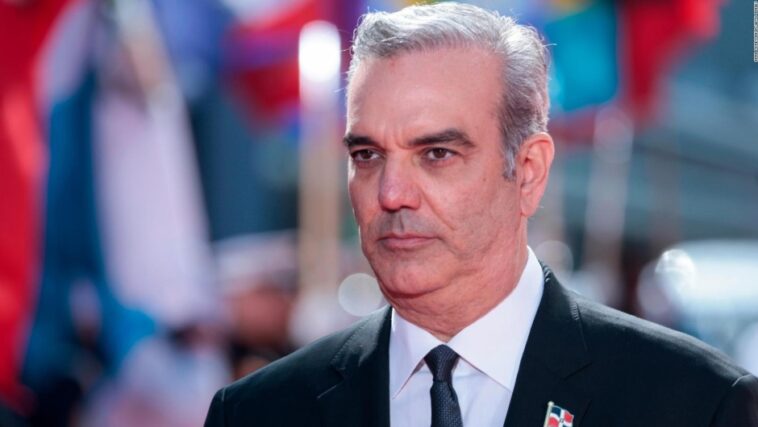 ( Spanish) –– The President of the Dominican Republic, Luis Abinader, demanded during the summit of the Latin American and Caribbean Community (Celac) in Buenos Aires, that the international community come to the aid of Haiti to restore peace and combat the armed gangs that control around 70% from Port-au-Prince, the country’s capital.

In parallel, the Dominican Foreign Minister, Roberto Álvarez, also called on the international community on Tuesday to intercede in Haiti to restore peace, as established in the UN Security Council resolution, which in October 2022 created a committee to sanction those who finance the Haitian armed gangs.

Both the president of the Dominican Republic and the head of Dominican diplomacy indicated that Haiti urgently needs an electoral process, since instability represents a security threat to the Dominican territory. 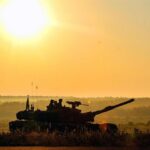