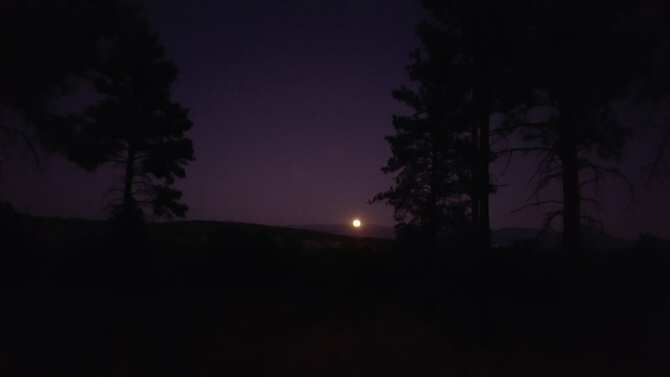 It is not enough to sleep enough hours. It also matters, and more than is usually believed, the quality of sleep. How soundly we sleep, when we go to bed and when we wake up, and the regularity of our sleep habits can be just as important as how many hours we sleep.

In the first study of its kind, researchers found that people who reported having trouble sleeping were, on average, more likely to have indicators of poor cardiometabolic health (inflammatory markers, cholesterol, and excessive body weight) than can contribute to the development of type 2 diabetes.

The research has been carried out by the team led by Lisa Matricciani, from the University of South Australia.

In this study, Matricciani and his colleagues examined the association of different aspects of sleep with diabetes risk factors, and found a connection between poor sleepers and those at risk for type 2 diabetes.

Is poor sleep a possible path to type 2 diabetes? According to the results of the new study, yes. (Photo: NPS)

The study evaluated more than 1,000 Australian adults with a mean age of 44.8 years. Most of the participants (87%) were mothers.

Approximately half of the participants (48%) had good sleep patterns.

As for those who did not have them, they were more likely to have a higher body mass index, as well as blood markers of cholesterol and inflammation.

The study is titled “Multidimensional sleep and cardiometabolic risk factors for type 2 diabetes: Examining self-report and objective dimensions of sleep.” And it has been published in the academic journal The Science of Diabetes Self-Management and Care. (Font: NCYT by Amazings)