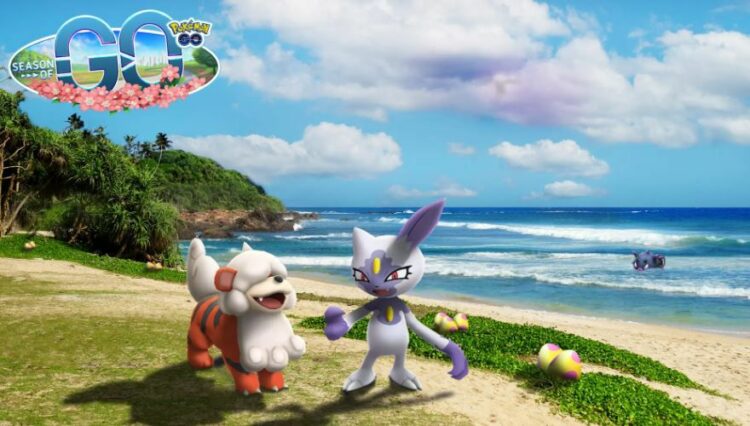 Free games on Android: how to download free paid apps on Google Play

Nianticthe developer of Pokémon GO, continues to work on content for its entire global community. Just days ago, they announced all the details for August’s Community Day (you can review the information in this link) and now it’s time to introduce the Discovering Hisui event.

From July 27 to August 2, gamers will be able to take to the streets to capture new creatures. As this is a new region, strange variations of the creatures we already know will appear.

The one that stands out the most is Hisuim’s Growlithe, who wears a mane that covers his eyes and part of his chest. Hisui’s Qwilfish and Hisui’s Sneasel will also debut in Pokémon GO.

As for the raids, they will be updated with the following creatures.

Finally, the seven kilometer eggs will also have different rewards. This time, a space will be given to those from the Hisui region: Hisui’s Growlithe, Hisui’s Voltorb, Hisui’s Qwilfish, and Hisui’s Sneasel.