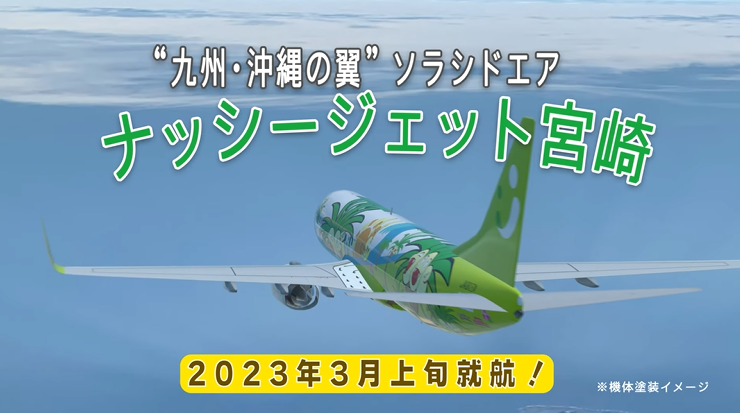 Pokemon it continues to break it in virtually every entertainment industry and a few others. It is because of this that he keeps surprising us with different collaborations that are very popular with the community. A good example of this is one done with an airline to debut an Exeggutor themed plane.

If you want to travel to your next destination with the comforts that only Pokemon can offer you, you better take a look at this new plane that is sure to delight all fans of the franchise.

On this occasion, it was the airline Solaseed Air that wanted to have its own aircraft Pokemonso it just announced a theme of Exeggutor, the pocket monster of the first generation.

As you could see, the airline has surprised fans with this transport that is preparing to take off, starting next March, towards the Miyazaki prefecture, in Japan.

It is worth mentioning that it was confirmed that the aircraft will have different fun activities during the flight, in addition to the fact that the seats and the stewardesses will be adorned with different accessories of the plant-type Pokémon, both in its normal version and in the Alola version.


Lastly, it seems that this plane will only fly over Japan, so you’d better take it as soon as you happen to be lucky enough to visit Japan in the near future.

What do you think of this airplane? Pokemon? Tell us in the comments. 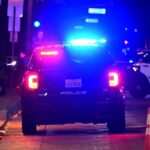