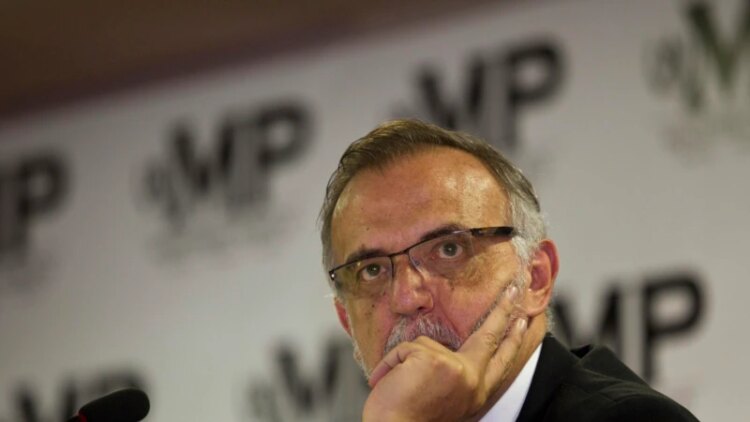 The Colombian lawyer who chaired the International Commission Against Impunity in Guatemala will be the new Minister of Defense in Colombia, President-elect Gustavo Petro announced on Friday.

Iván Velásquez Gómez has a long history in the investigation of corruption and criminal structures. In his country, he was an assistant magistrate of the Supreme Court of Justice in 2000 and later coordinated a commission that investigated relations between congressmen and paramilitaries, achieving several convictions.

In 2013 he was appointed as Commissioner of the International Commission against Impunity in Guatemala.

The appointment in the Defense portfolio was one of the most anticipated, as it is key in the relationship between Petro and the public force, of which he has been critical and would seek to reform.

Velásquez agrees with the idea of ​​reforming the police, currently under the command of the Ministry of Defense, relocating it to the Ministry of the Interior or Justice. This is a recommendation made by the Inter-American Commission on Human Rights (IACHR) after finding “serious violations of human rights” during the 2021 anti-government protests.

The police have been questioned for excessive use of force during the demonstrations. The UN verified 46 deaths in the context of the protests and concluded that in 28 of these cases the police were the alleged perpetrators.

The relationship of the elected government of Petro is also tense with the Army. His commander, General Eduardo Zapateiro, resigned after the leftist’s electoral victory. Petro, as the highest chief of the Armed Forces, has said that he will make changes in the military leadership.

The opposition demonstrates again against the constitutional referendum in Tunisia