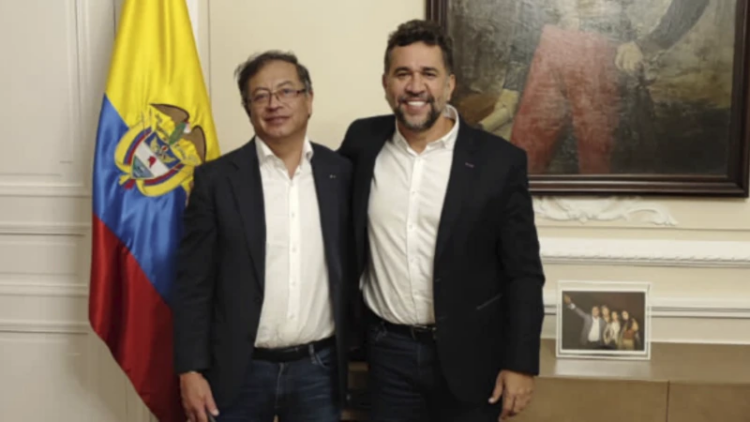 “The winds of change are opening the doors for our country to return to brotherhood in Latin America,” Muñoz wrote on Twitter on Thursday after his appointment.

“The reestablishment of relations with Nicaragua will be a reality,” said the new ambassador.

Muñoz has a degree in Education and a social and cultural leader. He was a councilor for the municipality of Bello, Antioquia, between 2012 and 2015 and a representative to the Chamber from 2018 to 2022 for the Alianza Verde party.

Relations hit rock bottom in February of this year, when the Sandinista president expelled the Colombian ambassador, whom he called “interfering”, and insisted on qualifying Colombia as a “narco-state”.