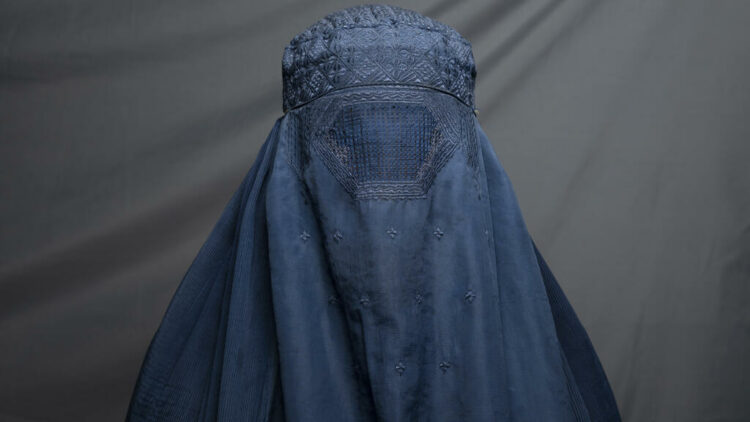 Kabul (AFP) – The Taliban returned to power a year ago when US-led forces withdrew from the country, two decades after toppling the Islamic regime accused of harboring Al Qaeda, which carried out the September 11, 2011 attacks on the Twin Towers. from New York.

Main events in the last 12 months in Afghanistan:

As the United States and its allies begin to withdraw their forces from Afghanistan, the Taliban launch a final offensive to retake control of the country they ruled from 1996 to 2001.

In August, the Islamists accelerate their campaign, seizing a series of cities in a 10-day onslaught across the country that culminates in the fall of the capital, Kabul, on August 15, 2021.

Thousands of terrified Afghans and foreigners rush to Kabul airport to catch the last outbound flights.

Washington freezes some $7 billion in Afghan reserves in US banks and donors suspend or sharply reduce their aid to the country.

Chaos reigns at the airport, where several people are crushed to death trying to reach the runway amid the hasty evacuation of international forces with citizens of their countries and Afghan collaborators.

On August 26, a suicide bomber blew himself up in the crowd, killing more than 100 including 13 US soldiers.

The action is claimed by the Islamic State group chapter of Afghanistan and Pakistan, a rival of the Taliban.

Four days later, the Taliban celebrate as the last US and allied troops leave the country on August 30.

Although the Taliban claim to have left their repressive methods behind, the signs are not encouraging. A new interim government is presented in September with hardliners in all positions and no women.

The Taliban are also reinstating the Ministry of the Promotion of Virtue and the Prevention of Vice to impose their austere interpretation of Islam.

The actions spark protests in Kabul and Herat, where two people are shot dead.

In October, explosions ripped through a Shia mosque in Kandahar during Friday prayers, killing 60 in the deadliest attack since the departure of foreign forces.

The attack claimed by IS’s Afghan chapter comes a week after another suicide bombing at another Shiite mosque in the northern city of Kunduz that left dozens dead and was also claimed by jihadists.

Talks in Oslo with the Taliban

Without aid, Afghanistan sinks into a deep economic and humanitarian crisis.

Norway invites the Taliban to talk in Oslo with members of Afghan civil society and Western diplomats.

A Taliban delegation, made up only of men, travels to the meeting where authorities from the United States and Europe are exploring the possibility of giving aid directly to the Afghan people.

In May, women and girls are ordered to wear the hijab and cover their faces in public; religious police say they prefer women to stay home.

Women are also prohibited from taking long-distance trips without a male escort and are barred from many public jobs.

More than a thousand people die and thousands more are left homeless when an earthquake shakes the Afghan border with Pakistan on June 22.

The disaster poses a huge logistical challenge for the Taliban government, which is not formally recognized by any country.

International aid agencies come to the rescue with food, tents and medical supplies.

On August 2, US President Joe Biden announces the death of Al Qaeda leader Ayman al Zawahiri, alleged mastermind of the September 11, 2001 attacks, in a drone attack on his hideout in Kabul.

The Taliban condemn the attack but do not confirm Zawahiri’s death.

Australia already knows how to achieve wave energy with its strong waves: this is the system with which it has been feeding homes for months