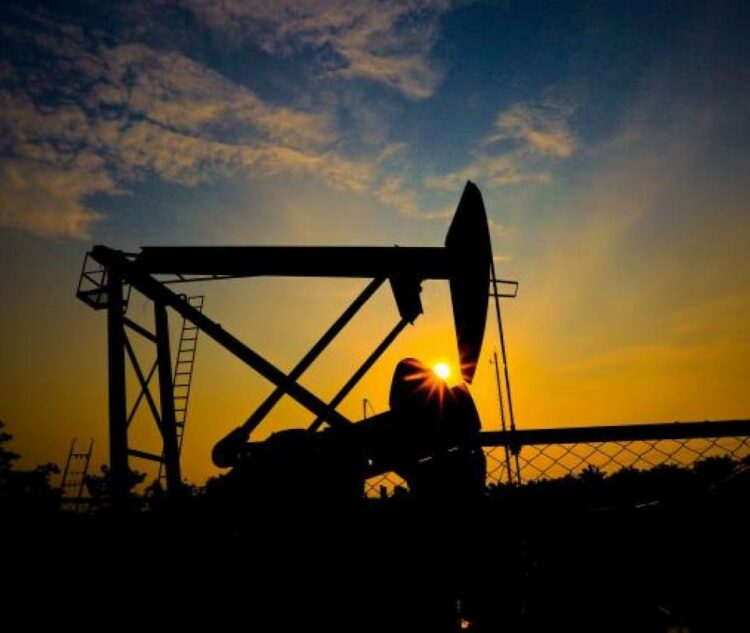 Colombian exports grew 57.4% in the first half of 2022 compared to the same period last year. This was determined this Tuesday by the National Administrative Department of Statistics (Dane) when publishing the bulletin of commercial dynamics in June.

(Energy companies record semester of records due to war effect).

Specifically, the country’s foreign sales totaled US$28,637 million in this period compared to US$18,189 million the previous year.

By segmenting by categories, fuel sales lead the export dynamics. This item reported a growth of 89.8% in the first six months of the year, totaling US$15,999 million, a considerable rebound compared to the US$8,427 million obtained in 2021.

In terms of volume, this category exported more than 46 million metric tons, that is, an additional 4% compared to last year’s 44 million.

According to Dane records, the sale of crude oil abroad reported US$8,836.2 million in this period, which represented 30.9% of the total. Metric tons also grew at a rate of 26.2%.

(Opec + on the edge of the knife, between Russia and the United States).

The second segment that grew the most in this period was foreign sales of food and beverageswith a rebound of 38.3% compared to 2021, entering the country US$6,111 million compared to US$4,418 the previous year.

The third category that contributed the most in this period was manufacturing with a growth of 34.6% with revenues of US$5,154 million compared to the US$338,294 obtained in 2021.

Thus, sales to the United States, the main trading partner, reached US$7,314 million, which represents an increase of 40.8%.

“If we analyze the pre-pandemic period, there is also a significant recovery because compared to the first half of 2019, exports registered US$ 6,171.1 million with an increase of 18.5% (…) Policies must continue to be promoted of taking advantage of the trade agreement by encouraging companies to adapt, update and/or comply with quality standards so that they can take better advantage of this market”, commented María Claudia Lacouture, director of AmCham Colombia.

Meanwhile, andBilateral trade with Panama marked a rebound of 276.9% in the first semestermotivated mainly by the sale of barrels of oil that achieved an increase of 262.9%.

Why is the Mexican Prosecutor investigating Peña Nieto?

Pelosi angers China, but Taiwan, not the US, can pay the highest price