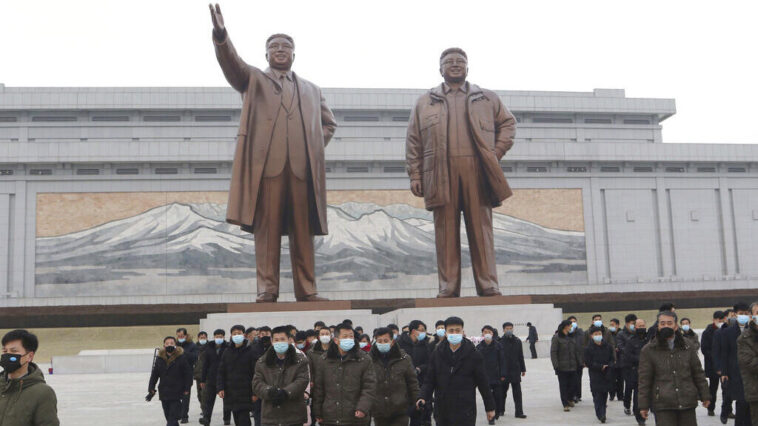 North Korea has ordered a five-day lockdown in its capital, Pyongyang, due to a “respiratory illness”, according to a specialized South Korean website, without mentioning whether it is Covid-19.

Although this week marks three years since North Korea closed its borders to protect itself from the virus, Pyongyang will be confined until Sunday. This is at least what the note from the North Korean government, consulted by the specialized site NK News, confirms, which confirms information from the day before according to which the inhabitants of the capital had begun to stock up on possible confinement due to the cold snap. from Siberia that plagues the country.

The North Korean authorities have not made any announcement, and at the moment it is impossible to know if there are other cities affected. But, according to the media, residents will have to take multiple temperature readings a day. Last August, North Korea announced that it had completely eradicated the virus from its territory after registering just under five million cases of “fever.”

It is the second time that North Korea has taken drastic health measures: in May, a national lockdown lasted two weeks. However, many agricultural and construction workers in particular have continued their activities. Kim Jong-un had mentioned a possible vaccination of the population from November, probably with doses from China, but since then nothing has been confirmed.

But vaccinated or not, Pyongyangers are clearly privileged compared to the rest of the country. Defectors, aid workers and specialists are especially concerned about the severe deficiencies in the health system outside the capital.

Pyongyang announced its first case of Covid in May 2022 and declared victory over the disease three months later.