Nicaragua: ‘The eradication of torture is not a political option,’ warns UN rapporteur 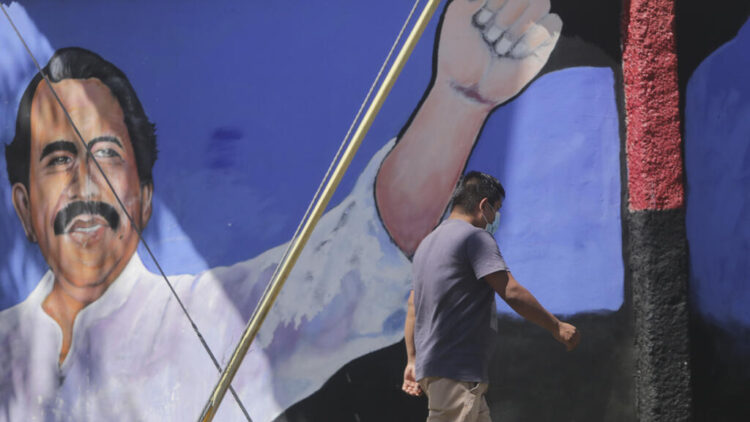 The United Nations Committee Against Torture concluded that the State of Nicaragua has systematically violated human rights and the Convention against Torture. It indicates that 97% of the complaints occurred in detention centers. Civil organizations denounce a total lack of commitment to their international obligations and are very concerned about the lack of collaboration from the government of Daniel Ortega to improve the situation revealed by the study.

On July 14, the Committee Against Torture summoned Nicaragua to a review within the framework of the Convention against Torture. The State did not attend and accused the committee of partiality to manage its reports and infer in its laws. Given this, the committee pointed out that these statements reveal a profound ignorance, since Nicaragua signed the Convention in 1985, during the first term of Daniel Ortega, and continues to be linked to it.

“This resistance is not new, and it occurs while the State is accused of launching a policy of arbitrary arrests against any type of opposition,” says Tania Agosti, from the Swiss-based NGO, Race and Equality, within the framework of the virtual press conference Analysis of the Concluding Observations of the Committee against Torture on Nicaragua.

“Currently there are reports of at least 190 people deprived of their liberty for political reasons in inhuman conditions and where there are clear signs of torture and sexual violence. The committee does not hesitate to point out that these actions are the result of the absence of independent control bodies and the subordination of the security institutions to the Executive Power”, he adds.

Juan Carlos Arce, from the “Nicaragua Nunca +” collective, for his part insists on “emphasizing that the committee expresses, first of all, its concern about the lack of independence and impartiality of the Judiciary and the Attorney General’s Office, which facilitates the use of criminal law to criminalize dissidence, the violation of judicial guarantees and impunity”.

These same concerns are shared by other organizations, such as the United Nations Subcommittee for the Prevention of Torture (SPT).

“I know that there are very serious limitations on visits by relatives of prisoners,” says Juan Pablo Vegas, his rapporteur for Nicaragua. “And we also know that not even the International Committee of the Red Cross has been able to carry out visits to prisons since mid-2021,” the framework of the virtual conference also said.

“The prevention and eradication of torture and other cruel, inhuman and degrading treatment and punishment are not a political option, a humanist slogan and even less an imposition by an external power that violates the sovereignty of a State. It is important to bear in mind that the SPT is an organization for cooperation with governments rather than for reporting. Actually, I think it is clear that the lack of cooperation from the Nicaraguan State is part of a pattern of repeated behavior,” says Vegas.

The last time this subcommittee visited Nicaragua was in 2014. They intend to return in 2023, if President Ortega allows them to enter.