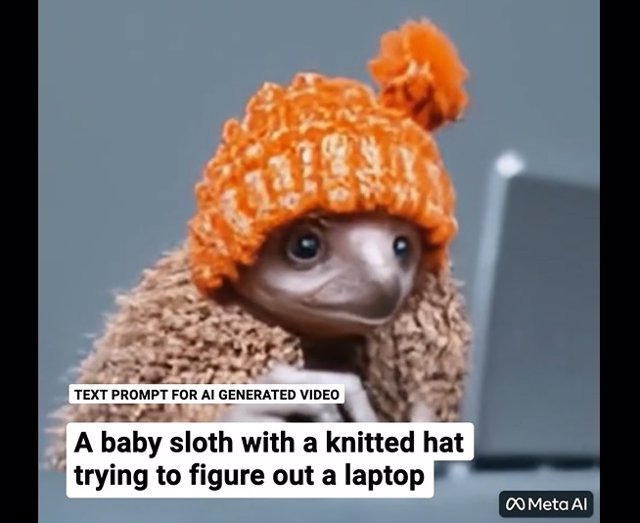 Goal has introduced a new artificial intelligence system (AI) capable of generating a short video high quality from a text description, which is based on imaging technology

‘Make-A-Video’ It is based on AI image generation technology, and learns from paired text and image data and from video images without associated context, as detailed by Meta in a statement.

The executive director of Meta, mark zuckerberghas noted in a Facebook post that this is “pretty impressive progress” because generating a video is “much more difficult” than generating photos.

“Beyond correctly generating each pixel, the system also has to predict how they will change over time,” details the manager. ‘Make-A-Video’ solves this by adding an unsupervised learning layer that allows the system to understand movement in the physical world and apply it to traditional text-to-image generation.

The result is a generative AI system that takes just a few words to convert the text into a short, unique, high-quality video clip. It also supports images.

The same technology that powers ‘Make-A-Video’ is the same one that is behind ‘Make-A-Scene’, the system introduced by the company in the summer that generates more precise images from text descriptions in combination with sketches. 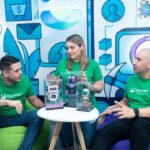