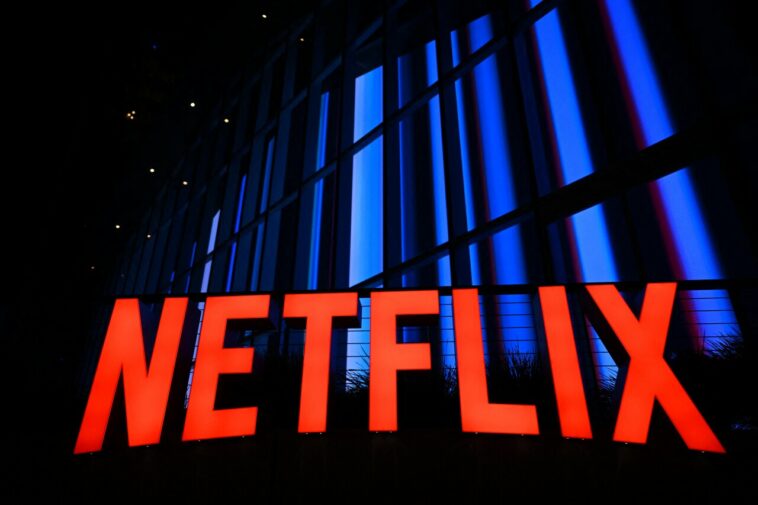 This year, Netflix received 15 Oscar nominations. Which is less than what was achieved in 2022, when the platform earned 26 Academy Award nominations.

German war film ‘All Quiet on the Western Front’ received 9 nominations, making it one of the films with the highest breaks this year.

‘Blonde’, with Ana de Armas and Adrien Brody in a look at the fame and epic disappearance of the actress Marilyn Monroe. Ana de Armas is nominated for best actress.

‘Bardo’, by González Iñarritu, for the best photography

Apple TV+ was the first streaming service to win a Best Picture Oscar, with CODA, last year. But in 2023 it only got two nominations.

‘The boy, the mole, the fox and the horse’ was nominated for Best Animated Short Film

This time, Amazon only got one nomination, but perhaps one of the favorites.

Here are the nominations by type of study:

Despite the fact that Disney and Paramount have their streaming services, their productions were not intended as productions for this channel, as was the case with Netflix, Amazon and Apple TV+. 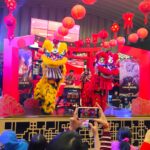 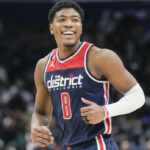