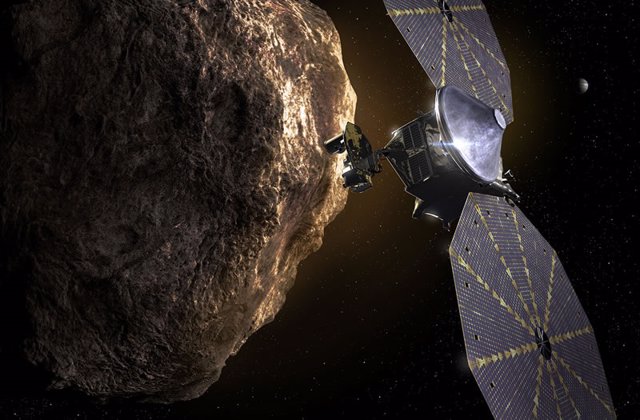 NASA’s Lucy mission team has decided to suspend solar panel deployment activities while it continues to advance on its predicted trajectory toward the Trojan asteroids of Mars.

The team has determined that the operation of the mission with the solar panel in the current state of unlocking carries an acceptable level of riskand that further deployment activities are unlikely to be beneficial at this time.

Shortly after its launch in October 2021, the mission team realized that one of Lucy’s two solar panels had not been deployed and engaged correctly. A series of activities carried out in 2022 succeeded in further unfolding the set, placing it in a stressed, but unlocked state.

Using engineering models calibrated by data from the spacecraft, the team estimates that the solar array is more than 98% unfolded, and that he is strong enough to withstand the stresses of Lucy’s 12-year mission.

The team’s confidence in the stability of the solar array was reaffirmed by its behavior during the near-Earth flyby on October 16, 2022, when the spacecraft flew 392 kilometers from Earth, through Earth’s upper atmosphere. The solar array is producing the expected power level in the current solar range and is expected to have sufficient capacity to perform the baseline mission with margin.

Thanks to the energy boost it received during Earth’s gravity assist last October, the spacecraft is now in an orbit that will take it more than 500 million kilometers away from the Sun. before returning to Earth for a second Earth gravity assist on December 12, 2024.

Over the next year and a half, the team will continue to collect data on the behavior of the solar array during the flight. Above all, the team will observe how the array behaves during a maneuver in February 2024, when the spacecraft fires its main engine for the first time. When the spacecraft warms up during its approach to Earth in the fall of 2024, the team will reassess whether additional steps are needed to reduce the risk. 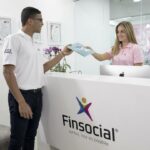