‘My body is the truth’, the report that reveals the atrocities against Colombian women in the war 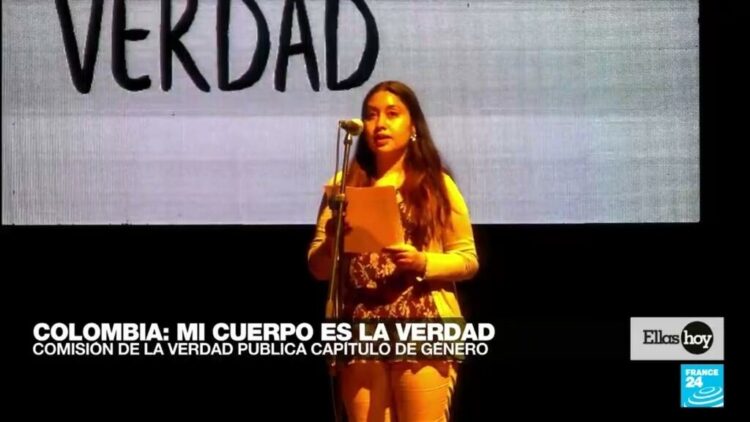 In Colombia, the Truth Commission, born from the agreements with the former FARC guerrilla, published the chapter on women and gender, as part of the final report that gathers the findings of more than three years of listening and analysis of what happened during almost six decades of internal war in the country. The document entitled ‘My body is the truth: experiences of women and LGBTIQ+ people in the armed conflict’ evidenced the testimonies of more than 10,000 women in three years of research.

The vast majority of victims are between 12 and 28 years old. There were more than 12,000 events of sexual violence perpetrated by paramilitary groups that carried out rape, harassment, the obligation to witness sexual acts, forced nudity, sexual slavery and the threat of rape. All as a war strategy to instill terror against the communities and have territorial control. We analyze the details of the report presented by the Truth Commission in our program.