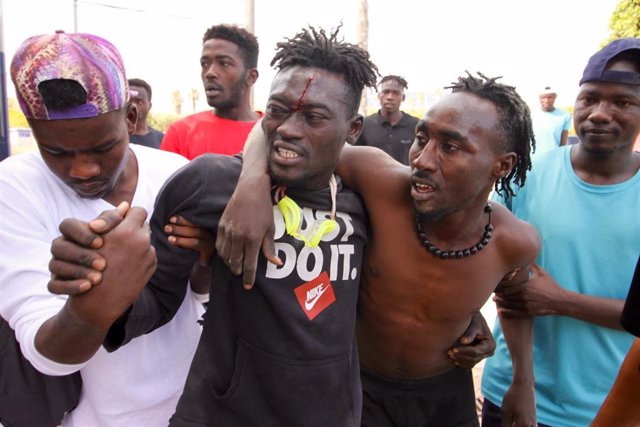 The Moroccan Police have dismantled a clandestine migration operation in the city of Oujda, in the north of the country, which has resulted in the arrest of three Sudanese who were allegedly trying to introduce migrants into Melilla.

The operation took place last Saturday morning, according to a statement from the General Directorate of Surveillance of the National Territory collected by the NadorCity news portal.

According to the statement, the three detainees were preparing at least 105 migrants, hiding in various homes belonging to the organization, to be brought into Melilla “through escalation and assault.”

The Moroccan Police have seized “a series of tools” to facilitate jumping over the Melilla fence, as well as electronic devices, passports and other identification documents.