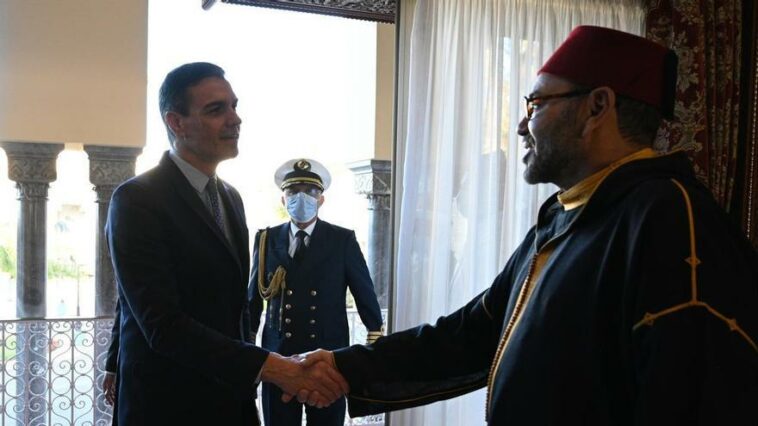 When Pedro Sánchez and Pablo Iglesias reached the agreement for the first coalition government since the restoration of democracy, Unidas Podemos admitted that it was taking a step back in so-called ‘state affairs’. Defense, Foreign Affairs, Interior… remained in the hands of the Socialists and the minority partner assumed it under the premise of focusing on social issues. However, the management of geostrategic issues, such as the war in Ukraine or migration, has been a constant source of tension within the Government in its three years of life. Military spending or the shipment of arms to Volodímir Zelensky opened cracks in the Executive, but above all there has been a source of tension that has remained throughout the mandate: Morocco. 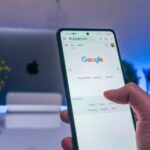