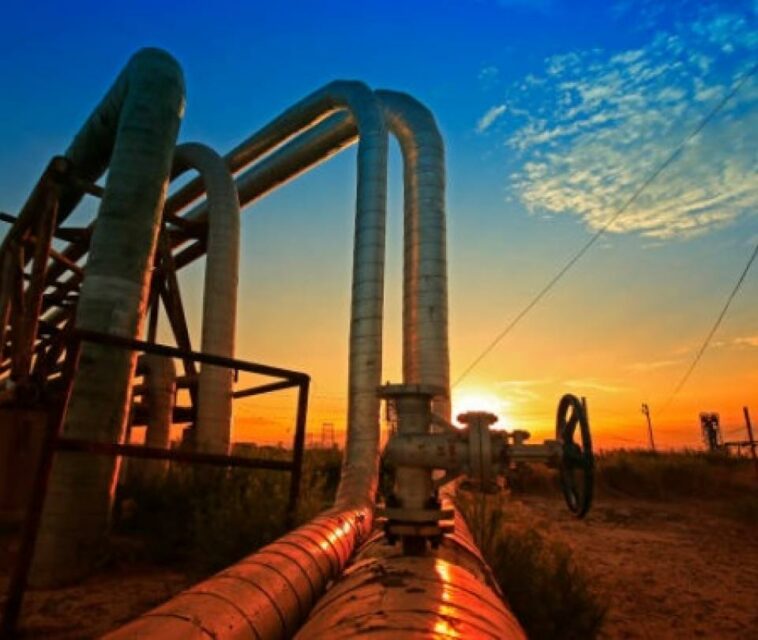 After announcing that I was doing an analysis to establish whether or not it was necessary to award a new oil and gas exploration and production (E&P) contract, the Minister of Mines and EnergyIrene Vélez, affirmed that it had been decided not to give more contracts.

(See: Oil and mining sector attracted 72% of FDI to the country).

The minister’s announcement was made in the framework of her participation in the world economic forumcarried out in Davos (Switzerland) In the past week.

According to the head of the portfolio, the decision was based on the “Balance of hydrocarbon contracts and resources available for the Just Energy Transition”a document submitted in November last year.

(See: The four titles in which the ANM resumes control).

There it is stated that “It is possible to infer that the contingent resources, both from the Sinú 9 block and from the offshore discoveries, can supply the national demand and, even, produce a surplus in its production until the year 2037. If we take into account the prospective resources of this supply ( of gas) can be extended until the year 2042”.

Based on this, both Minister Vélez and the President Petrohave indicated that there are sufficient resources. However, according to information revealed by Snail Radiothe document was not presented before to the Vice Minister of Energy, Belizza Ruiz, despite the fact that he appears as a signer.

Likewise, they affirmed that it has technical, regulatory and legal shortcomings that were reported to the minister Vélezin order for them to be reviewed but that these were ignored.

(See: What Jericó would stop receiving without copper mining activity).

Briefcase consulted with Armando Zamora, former president of the National Hydrocarbons Agency (ANH) regarding what are the shortcomings of this report, especially to make a decision regarding granting no new contracts.

The first thing that points Zamora is that when a balance of this type is made, the proven reserves (1 P) are the only ones that can be counted on, given that in 90% probability they can be placed on the surface, while the probable ones (2 P) reach 50% and the possible ones (3P) reach 10%.

Besides the document It has resources such as those of the gas province of El offshoreannounced at the end of 2022 by ecopetrol.

However, these resources have not yet been certified to establish how many they are and how many years they can add to the reserves.

Not only that, but within the accounts of the Ministry of Mines and Energy are the contingent and prospective reserves.

(See: ‘We choose the water’: Petro announces end of mining projects in Jericho).

“Prospective resources are still far from being reserves, since reserves must be discovered, these are not”explained Flover Rodríguez, president of the Colombian Association of Petroleum Geologists and Geophysicists (acggp).

Zamora affirmed that there is great potential in gas, but there are still many stages to ensure that they reach up to 2037.

This requires infrastructure, investment, development, research and access to markets.

He explained that in his final report delivered in October of last year it was explained that 200 oil E&P contracts are needed until 2040 to guarantee the load of the refineries; that is, without counting on new gas contracts.

For this, Zamora recommended that a full study be done, made by a third party, to analyze whether or not this additional contract is required.

In accordance with the former president of the ANHThis type of report takes approximately one year and the ANH does not have the capacity or the protocols to carry it out, so an external party must be paid to carry it out. study.

He explained that they usually take about a year, so this assessment was done very quickly, maximum in 3 monthsso there could be a series of elements with an opportunity for improvement.

Its delivery document estimates that this study would cost close to $2 billion.

Experts and entrepreneurs They expressed their concern about the fact that the portfolio’s decision was made based on a study with flaws and resources that have not been certified so as not to grant new explorationsince the autonomy and energy security of the country would be put at risk. 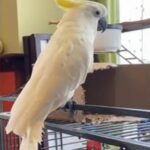 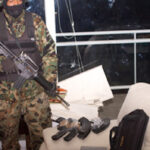