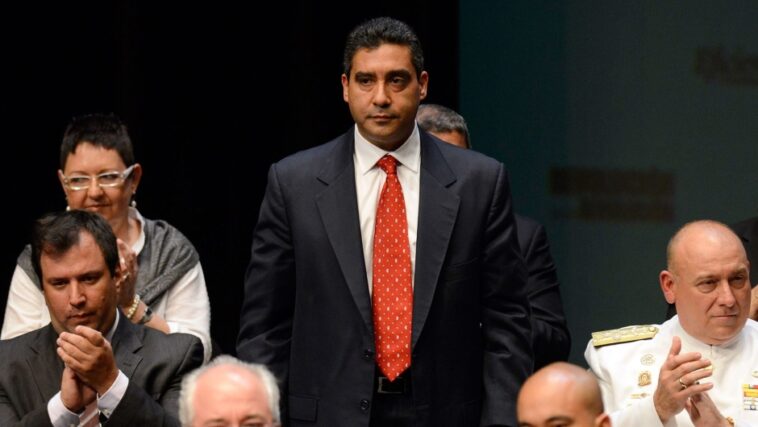 ( Spanish) — Through a video broadcast by the media and social networks, the former Venezuelan Minister of the Interior and Justice, Miguel Rodríguez Torres, confirmed that he was released after almost five years in prison after being accused of conspiracy.

In the audiovisual, who was a government official of the questioned President Nicolás Maduro, thanked the former head of the Spanish government, José Luis Rodríguez Zapatero, for the efforts to achieve the measure in his favor. “Zapatero fought tirelessly for years until he achieved this success, for which I will be eternally grateful, for his gesture, solidarity and affection.” Last Friday, the former Spanish president had held a meeting with Maduro at the Miraflores Palace, the seat of executive power in Venezuela.

Additionally, through a statement, the relatives of Rodríguez Torres reported that on the morning of Saturday, January 21, 2023, the major general and former minister was released after 4 years and 10 months “unfairly imprisoned.”

Rodríguez Torres held the position of director of the Bolivarian Intelligence Service (SEBIN) during the government of the late President Hugo Chávez, of whom he was a comrade-in-arms in the attempted coup against the then president, Carlos Andrés Pérez on February 4, 1992.

During the first phase of Maduro’s administration, in which he also served as Minister of the Interior and Justice. In 2014, he was in charge during the crackdown on anti-government protests. In fact, he was accused of alleged human rights violations by non-governmental organizations, which were presented before the International Criminal Court.

In 2018, after publicly distancing himself from Chavismo, he was arrested in Carcas by SEBIN officials, at whose headquarters he has been detained until now accused of conspiracy. On several occasions he pleaded not guilty, his trial was still ongoing. 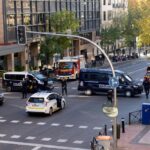