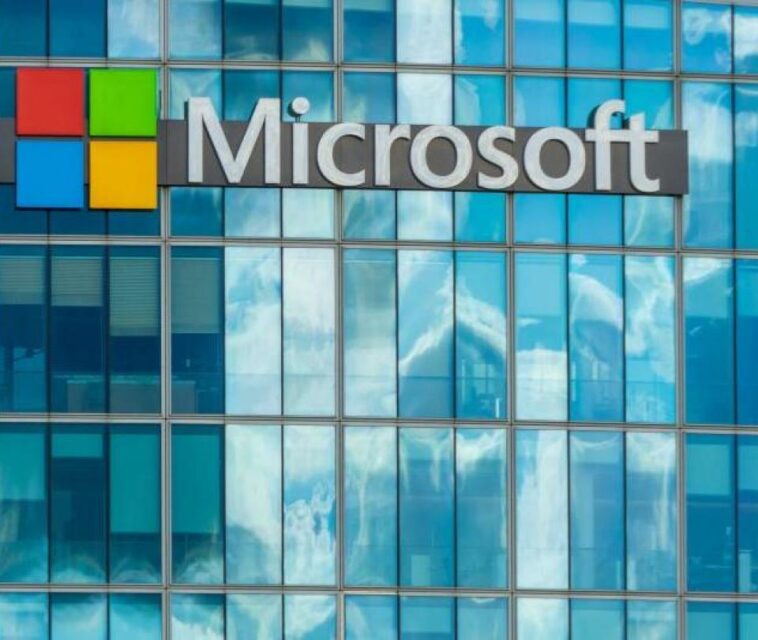 Microsoft will invest ‘billions’ to expand its association with the specialist in artificial intelligence Open AIcreator of the chatbot ChatGPT, a feared chatbot that could be used to cheat at universities and colleges, according to a joint statement from the companies.

(See: The two factors that will mark the technological world in Colombia).

On a company blog tweeted by the executive director, Satya Nadellathe tech giant announced a “Multi-billion dollar investment to accelerate AI advances” what would they be “shared with the world”.

ChatGPT from Open AI caused an internet sensation when it launched in November, allowing users to experiment with their ability to write essays, articles and poems. But the teachers are alarmed.

ChatGPT is prohibited in universities and educational centers; and in cities like New York and Washington, there has been a debate about whether it constitutes a threat to the future of white-collar work.

(See: Microsoft offers its US workers unlimited time off.)

OpenAI also created DALL-E, a program that can draw images and illustrations.

(See: The Colombian in charge of making the deaf and blind use Microsoft).

“International media estimate that Microsoft has invested $10 billion in OpenAI.” 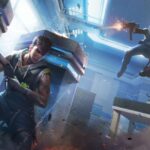 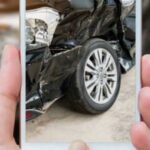