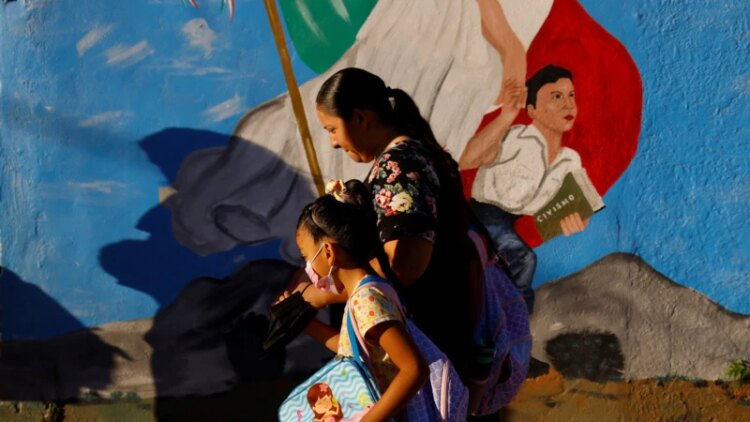 The confirmed dates for the delivery of the vaccines come a week after President Andrés Manuel López Obrador said he would complain to the United Nations about the delay in sending the vaccines that the government had requested.

Of the 10 million doses on the way, 8.86 million will be used to complete the two-dose regimen for children who have already received a dose and 1.14 million doses will provide a complete regimen for 571,000 children, according to Under Secretary of State prevention and health promotion of the Government of Mexico, Hugo López-Gatell.

Last week, Mexican President Andrés Manuel López Obrador said that Mexico was owed $75 million after receiving less than half of the 52 million doses of vaccines assigned to it under the COVAX program.

These statements prompted the confirmation of the Global Alliance for Vaccines and Immunization (GAVI), which supports COVAX together with the World Health Organization, in which an offer to send pediatric vaccines to Mexico was accepted and that the doses were ready for be shipped.

RUSSIA Saint Petersburg in danger for a land reclamation project