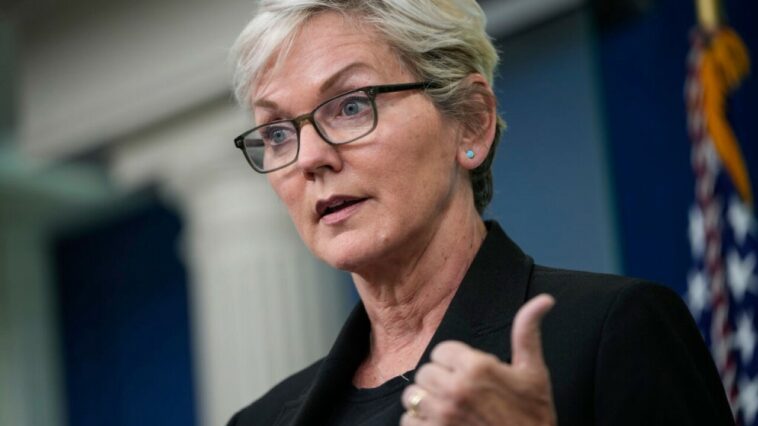 If this goal is achieved, Mexico could be one of the main exporters of clean energy, turning North America into a leading region in this area. And this would bring numerous benefits to the United States and the country, such as:

To support his estimates, Grandholm shared an analysis of clean energy resources in Mexico and their potential for the industry, in a document from the National Renewable Energy Laboratory, available here.

✅Mexico could be a major exporter of clean energy to its neighbors given its world-class renewable energy resource potential, making North America a clean energy powerhouse. 1/ (Thread)

However, from the US point of view, this potential may be undermined by Mexico’s energy policy and the questions it raises for future investment.

Indeed, Mexico’s hopes of benefiting from a boost to semiconductor production have been undermined by the energy dispute, as Washington and Ottawa launched formal dispute settlement proceedings against Mexico’s policies in July.

Biden and Trudeau met before the start of the North American Leaders Summit on Tuesday. In public statements at the beginning, Biden explained that they would talk about promoting renewable energy. “We must be the world power in clean energy”he told Trudeau. He also emphasized “reinforce our supply chains so that no one can arbitrarily delay us.”

On Monday, Canadian Minister of International Trade, Mary Ng, expressed her concern about Mexico’s energy policies and their possible effects on investment by companies in her country in a meeting with the Mexican Secretary of Economy, Raquel Buenrostro.

Ng said it was important to find a “mutually acceptable solution” to the dispute, also noting his concern about the treatment of Canadian mining companies in Mexico.

“Since taking office, President Andrés Manuel has canceled Mexico’s successful renewable energy auction program, sought to dilute the market for clean energy certificates (CELs), sidelined clean energy goals, and eliminated legacy benefits that wind and solar plants received,” read BloombergNEF’s annual Climascope report. And it is also indicated that from the beginning of the present administration and until 2021, investments in clean energy projects have fallen drastically, from 4,250 million dollars in 2019 to 705.9 million in 2021. 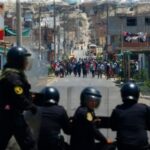