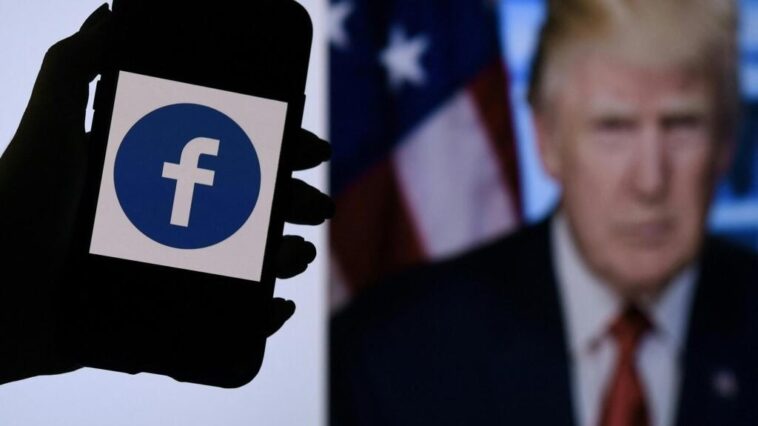 The Meta group has announced this Wednesday that it will restore in the coming weeks the Facebook and Instagram accounts of former United States President Donald Trump, who was removed from these social networks after the assault on the Capitol in Washington on January 6, 2021.

The social networking giant Meta announced this Wednesday, January 25, that, in the coming weeks, it will “end the suspension” of Donald Trump’s Facebook and Instagram accounts, two years after the former US president was expelled after the assault on the Capitol.

“The public needs to be able to hear what politicians are saying so they can make informed choices,” said Nick Clegg, Meta’s head of international affairs.

In a blog post, Meta said it had put in place a new framework to deter further violations of its rules, after the former White House occupant was banned from the platforms for comments deemed inciting to violence.

“Something like this should never happen again to a sitting president, or to anyone who does not deserve to be sanctioned!” Republican Donald Trump, candidate for the 2024 presidential election, reacted on his Truth Social social network.

*With AFP and Reuters; developing news… 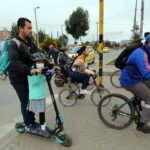