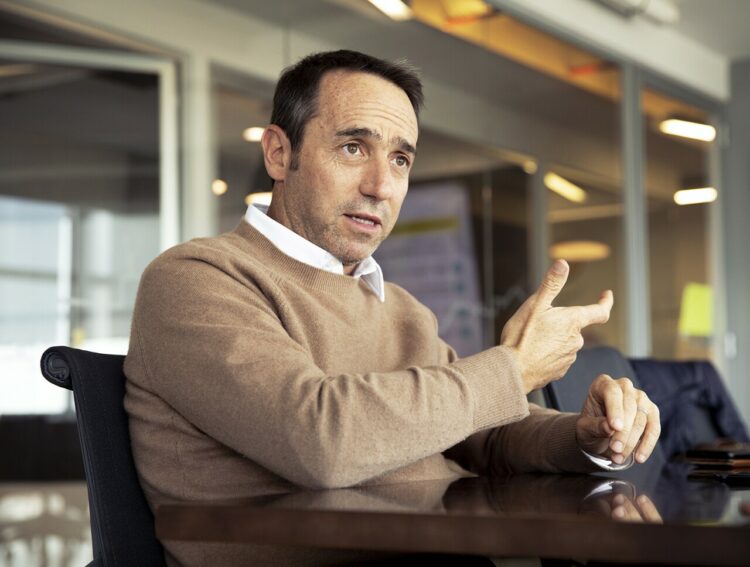 “We believe that there is enormous room to continue growing, so we are very optimistic about the future of digital financial services in Mexico. Mercado Pago democratizes financial services to a person who was never able to buy something in installments for the first time,” said the executive.

In the country, Mercado Pago has financed more than 100,000 SMEs with an average amount of 125,000 pesos. Galperin highlighted that in the case of thousands of Mercado Libre clients, it is the first time that they have accessed a loan thanks to them. On the part of sellers, those who used the platform’s collection tools increased their sales by 30%, according to Euromonitor.

Galperin said that with the help of artificial intelligence and machine learningthe platform gives credits according to the behavior they have in the app and does not ask for requirements like traditional banking.

The CEO of Mercado Libre is optimistic about the country’s economic situation despite inflation and the increase in interest rates, since he considers that there is still a business opportunity in the investment and insurance segment.

What is Market Payment?

Mercado Pago is one of the Mercado Libre businesses with which you can carry out banking operations such as sending and collecting money.

The app, which is already authorized by the National Banking and Securities Commission (CNBV) to operate as a fintech, allows people to have a card issued by Mastercard.

Putin circumvents general mobilization with the creation of volunteer battalions