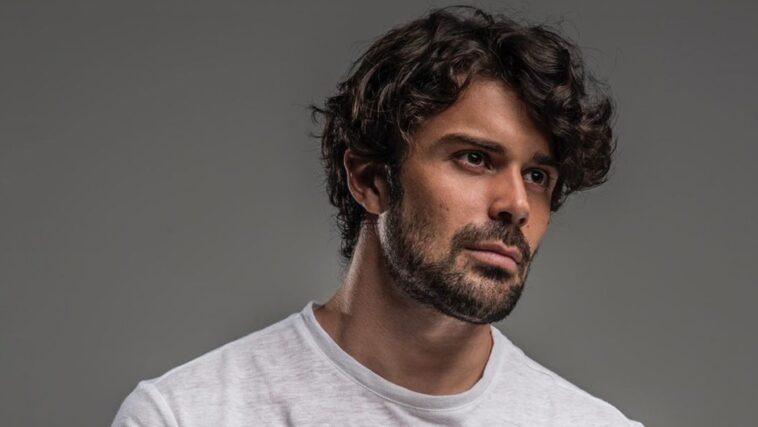 ( ) – Over the years, Spain has given Latin America iconic pop singers and Héctor Pérez, part of that generation of relief, seeks to make a space for himself in the current Iberian scene.

Pérez, 29, from Zaragoza, Spain, has already had his songwriting work reach one of the most recognized Colombian singers in the world, Andrés Cepeda.

The Spaniard is one of the co-authors of “El equivocado”, a song that has accumulated more than 20 million views on Spotify and more than 35 million on YouTube, and was the cover letter for “Trece”, Cepeda’s most recent album.

“I think that like many of the things that happen at important times in your life, it was by chance,” Pérez told Zona Pop in an interview via Zoom.

The “chance” that changed his life was after a session with the Colombian singer Nabález, who was visiting Madrid and met with the Spaniard to write songs and that’s where “El equivocado” was born.

“We wrote that song that Juan Pablo Isaza, the singer of Morat, also came to complete. We were missing a piece, which we did not know where to throw and the truth is that it gave us a fantastic idea. I tell him ‘hey, you finish it’ and so between the three of us we finished that song and there it was,” Pérez explains to Zona Pop .

Isaza was precisely the one who, in one of his band’s collaborations with Cepeda, presented the song to the Colombian singer, who fell in love with the song and decided to add it to his extensive repertoire.

“Juan Pablo Isaza showed that song to Andrés Cepeda, ‘hey, well we have this song that we did that we don’t know [qué hacer]’ and Andrés loved that song and not only that, but also, his record company chose it as the main single of the album”, recalls Pérez.

The album “Trece”, where this song is, was nominated in 2020 for the Latin Grammy for best traditional pop vocal album.

“Florencia” and “I want everything, everything”, his first solo songs

Héctor Pérez’s career is not limited to being a composer for other artists. Last year he released his first two solo songs, “Florencia” and “Lo quiero todo, todo”.

The single talks about a fleeting summer love, Pérez explains.

“Florencia talks about that summer love, that like in three months you live something very intense and that it flies by at the same time and in the same way it seems that it lasts forever. And it is a very fresh song, very pop,” he adds .

Just before the end of the year, “Lo quiero todo, todo” came along, a song with more Latin rhythms that also, says the singer, talks about love but from the beginning.

“What you feel in your stomach, like that vertigo and saying wow, this feeling is what I want forever,” he says.

His beginnings in music

Héctor Pérez’s musical concerns began at a very young age. Since he was very young, he tells of him, his mother saw his artistic vein.

“I’ve always been a filmmaker, I’ve always been a storyteller and I was also always out there singing and such. I think my musical concern woke up at the moment my mother enrolled me in guitar classes at school. At that moment I felt that music was something with which I felt more myself than with anything else,” he explains.

Although he does not remember his first songs, he does know that he wrote them around the age of 12. For Pérez, music, from an early age, was a mechanism to say things that perhaps he couldn’t say in a normal conversation.

“I always found a facility, in quotes, when writing songs. It’s that really what I can’t say by talking to you, or what I can’t tell you in a way, I can tell you with a song and for me it has always been a very mine way of expressing myself”, he explains.

Among his influences is Joaquín Sabina, whom he has listened to since he was a baby, because his parents used his songs to lull him to sleep. But beyond having that singer-songwriter in mind, he says that he learned that songs should tell a story.

“I have learned from him above all the importance of telling something in the songs, that the songs are not only attractive in terms of hearing, but also convey something, that they tell a story, which I feel is very necessary many times. and they are not always met,” he says.

This 2023 will see the birth of his first EP, which will have the songs he released towards the end of last year.

The production will contain, he explains, between six and seven themes. Several of the songs that will be part of this project will be published gradually in the coming months. In addition, Pérez aspires to be able to return to the stage, and not only in his native Spain, but also in Latin America and the United States.

“The truth is that I am very excited because I think that this 2013 will bring my first dates performing live, which is something I miss so much and where I feel more myself as an artist. I really want to meet the Latino public and the American public, and the truth is that I can’t wait for it to start,” the singer-songwriter told Zona Pop . 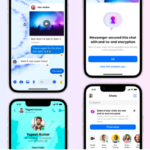