Mauricio Márquez is the new member of the Inegi Governing Board 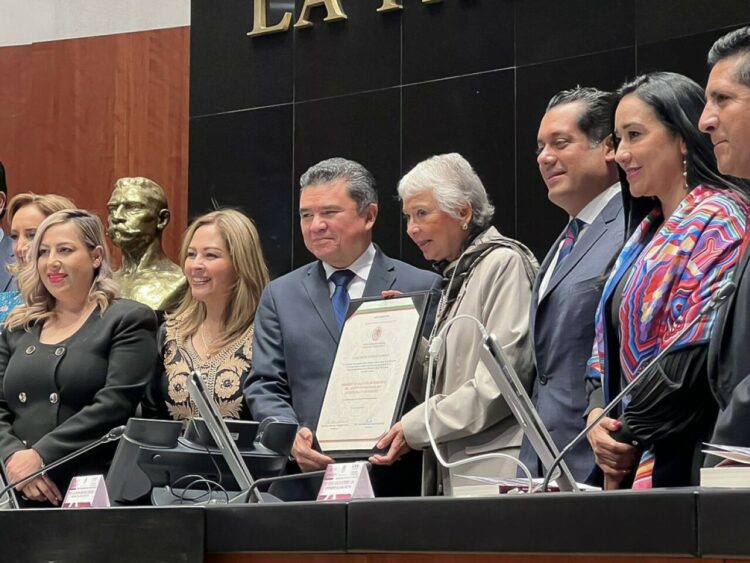 He has a degree in Economics from the “Autonomous University of Mexico” and a master’s degree in Applied Public Management with a focus on Strategic Prospective and Regional Development from the Monterrey Institute of Technology and Higher Studies (ITESM).

Among his professional career, he was president of the Institute of Administration and Appraisals of National Assets, a decentralized public body of the Ministry of Finance, where he was responsible for managing and valuing the federal and parastatal real estate assets.

He also worked for more than 30 years at Inegi, holding positions in the territorial sphere, head of the 1990 population and housing census zone; He was also in charge of directing the survey of socio-demographic, economic and public security information programs and administration of justice in Hidalgo, where he was state coordinator.

For more than 15 years, he has been a professor of economics at the undergraduate and graduate levels at La Salle University, the Autonomous University of the State of Hidalgo, and the Technological Institute of Pachuca.