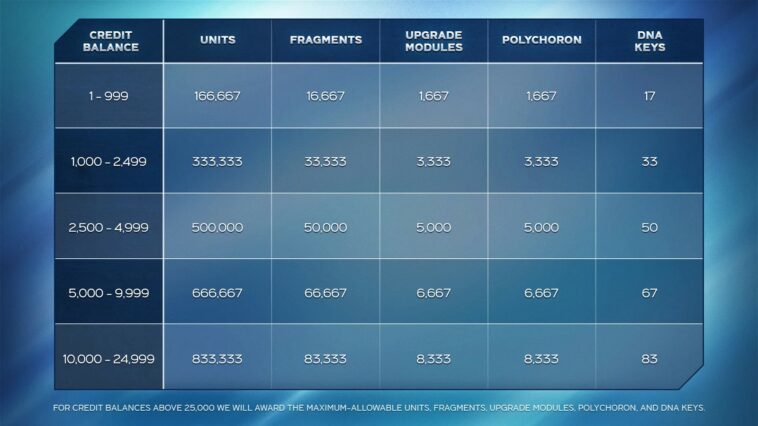 Crystal Dynamics has release the end of development of Marvel’s Avengers, which as of September 30 will no longer receive official support. Before, on March 31, the last update (2.8) will be released. Despite the fact that Marvel’s Avengers will no longer have the support of the development team, the single player and multiplayer modes will continue to be available beyond September 30 to all those who own a copy of the title.

The March 31 update will not add any new features or content to Marvel’s Avengers. Its mission will be to deactivate the Marketplace and eliminate the possibility of buying credits, while the credits that the players already have will be converted into other resources to be able to use them in the game. Additionally, “as a token of our appreciation for our community,” starting March 31, Crystal Dynamics will make all cosmetic Marketplace, Challenge Card, and Shipment content available to players for free.

“Giving away the entire Marketplace library of cosmetic content is a way of saying thank you to our community […]says Crystal Dynamics. The development team also says they are aware that the announcement of the end of support for Marvel’s Avengers is “disappointing news” because the community is so attached to the characters and their stories. The Crystal Dynamics message ends with a thank you to all the players who with their enthusiasm and contributions have contributed to bringing the game to life. “We hope you continue to play and enjoy Marvel’s Avengers,” says the studio.

Those who want to start playing Marvel’s Avengers now should know that as of September 30 the game will be withdrawn from digital stores, while in physical stores it will be shipped while supplies last. Those who have a digital copy of the game before the indicated date will be able to continue installing it even after the cessation of the service. In all cases, please note that after September 30, Crystal Dynamics does not guarantee that issues arising due to unforeseen circumstances can be addressed.

Marvel’s Avengers will say goodbye three years after it went on sale. The title wasn’t particularly well received, but this didn’t stop Crystal Dynamics from continuing with its plan to support the game with free content. However, the title did not come back and the sale of Crystal Dynamics, which in August 2022 became part of the Embracer Group together with Eidos, did not help. In addition, during this time the studio has been committed to other projects, including a new Tomb Raider and the co-development of Perfect Dark.