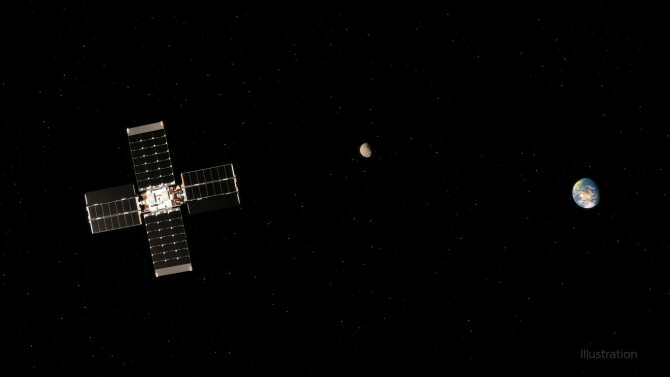 NASA’s Lunar Flashlight space probe, which was launched into space on December 11, 2022 bound for an orbit around the Moon, is facing unexpected technical difficulties with its propulsion system.

The small ship, of the category known as SmallSat and with the size of a briefcase, cannot carry as much fuel as large ships, so its flight plan is based on making a slow journey, which allows low energy consumption. . This journey should last about four months.

The mission team, which first observed an anomalous reduction in thrust exerted by the propulsion system three days after launch, is continuing to analyze the problem for possible solutions. During the passage of the Lunar Flashlight, its propulsion system has been used with impulses of short duration, up to a couple of seconds each. Based on tests conducted on Earth, the team believes that the weaker-than-normal thrust may be caused by obstructions in the fuel lines that may be limiting the flow of propellant to the propellants.

The team plans to engage the thrusters for much longer periods soon, in the hopes of clearing any possible obstructions in the thrusters’ fuel lines, while carrying out trajectory correction maneuvers that should keep the spacecraft on a trajectory. suitable to reach its planned orbit around the Moon.

Artist’s impression of the Lunar Flashlight with Earth and Moon in the distance. (Image: NASA JPL/Caltech)

To maneuver in space, Lunar Flashlight uses a new type of “green” propellant that is safer to transport and store than commonly used propellants in space, such as hydrazine. In fact, Lunar Flashlight is the first interplanetary spacecraft to use this propellant, and one of the mission’s main objectives is to test this technology to validate its future use. The new propellant was successfully tested on a previous NASA technology demonstration mission, although it was limited to Earth orbit.

The planned Lunar Flashlight mission would take place in a special lunar orbit from which the spacecraft would scan the surface of the lunar South Pole for stable clumps of water ice preserved in perpetually shadowed cratered interiors. Since sunlight can never hit these areas, the ice can remain intact indefinitely.

The Lunar Flashlight carries a reflectometer equipped with four lasers that emit light in the near-infrared band, specifically at wavelengths easily absorbed by surface water ice. If these laser beams hit bare rock or dust, the light would be reflected back towards the ship. But if the point hit by a laser beam absorbed light, that would indicate the presence of water ice. The greater the absorption, the more ice there could be. (Font: NCYT by Amazings) 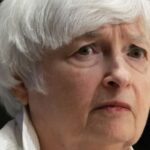